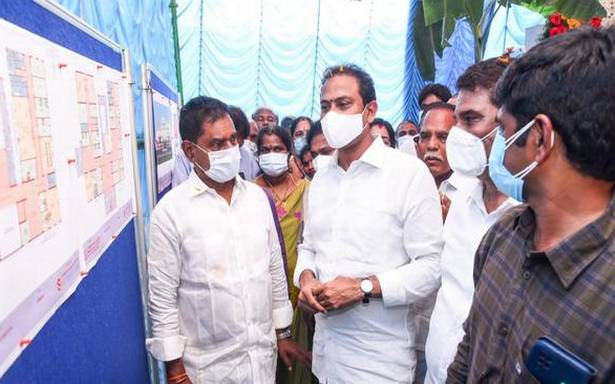 The state government has approved an amount of 13.05 billion yen each for the two hospitals, and the projects are expected to be completed within the next 15 months.

He said that the two hospitals that are being built in the Gangadhara Nellore Assembly constituency, with modern facilities such as advanced diagnostic laboratories, operating rooms and medical colleges, would make a huge contribution to the care of the rural poor.

On that occasion, the Deputy Prime Ministers unveiled the statues of YS Rajasekhar Reddy in Penumuru and Karveti Nagaram.