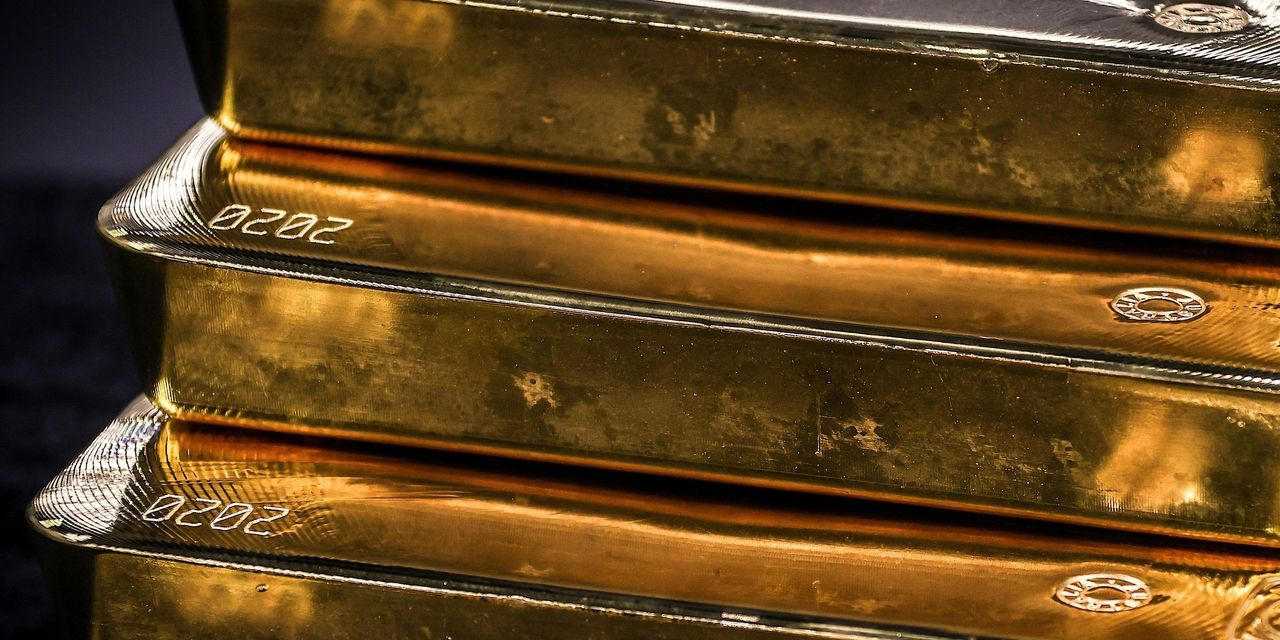 
Stocks were down again on Monday, as the price of oil continued to surge on reports that Western countries are considering banning imports of Russian oil.


Nasdaq Composite
poised to drop 0.6%. The indexes were above their lowest levels of the morning.

The price of WTI crude oil popped more than 2% to around $117 a barrel, its highest point in over a decade and an increase of 61% for the year. Markets are concerned that the global supply of the commodity will drop harshly when and if Western countries impose sanctions on Russian oil in retaliation to Russia’s ongoing military aggression in Ukraine. Oil was lower than its highest level of the morning, near $130.

“Futures are sharply lower as oil spiked… on multiple reports the West is actively considering an embargo on Russian oil and gas,” wrote Tom Essaye, founder of Sevens Report Research.

The main problem for the stock market is that persistently higher oil prices would add to the already burdensome inflation that households are facing and could reduce spending. Higher commodity costs would also squeeze profit margins for many companies.

This also makes the job of the Federal Reserve more difficult. The Fed wants to reduce inflation by raising interest rates several times this year. More inflation could push that agenda even further—and more rate hikes could slow down economic growth. But if the Fed is less aggressive in hiking rates because it doesn’t want to damage economic demand too much, that could be insufficient for lowering inflation.

The Fed releases its interest rate decision next week. Currently, markets are expecting just one rate hike, with almost no chance of two, though investors will be listening for cues about how many increases are coming in the months ahead.

Before the rate hike announcement, inflation data will come out this Thursday. Economists are looking for the consumer-price index to have risen 7.8% year-over-year in February, above the 7.5% seen in the prior result.

With the political tensions between the West and Russia heating up, Russian President Vladimir Putin is now allowing his government and the country’s companies to pay creditors of hostile nations in rubles in an attempt to help the country stave off default.

Russia has already dealt with sanctions on its banking system. Russian banks are currently not participating in the SWIFT payments system, which allows for more seamless banking transactions between countries. That could mean Russian banks will not make payments to foreign parties on time, potentially creating stress at European banks and other businesses.

Gold prices marched higher, as investors fled to havens amid declines in stocks as well as cryptocurrencies. Futures for the precious metal jumped around 1%, and had earlier topped $2,000 an ounce, the highest levels since mid-2020. Closing above $2,000 would mark just the second period that gold has breached that mark in at least 50 years.

Here are six stocks on the move Monday:

(BRK.A. and BRK.B); and reports that activist investor Carl Icahn sold the last of what was once a roughly 10% stake in the oil company.

Other oil and oil-related stocks were gaining.

(BBBY) shot up 84% following news that

(GME) Chairman Ryan Cohen took a major stake in the retailer and had urged it to explore strategic alternatives, including a sale.

(X) stock gained 2.8% after getting upgraded to Equalweight from Underweight at Morgan Stanley.

(C) stock fell 2.7% after getting downgraded to Hold from Buy at Jefferies.