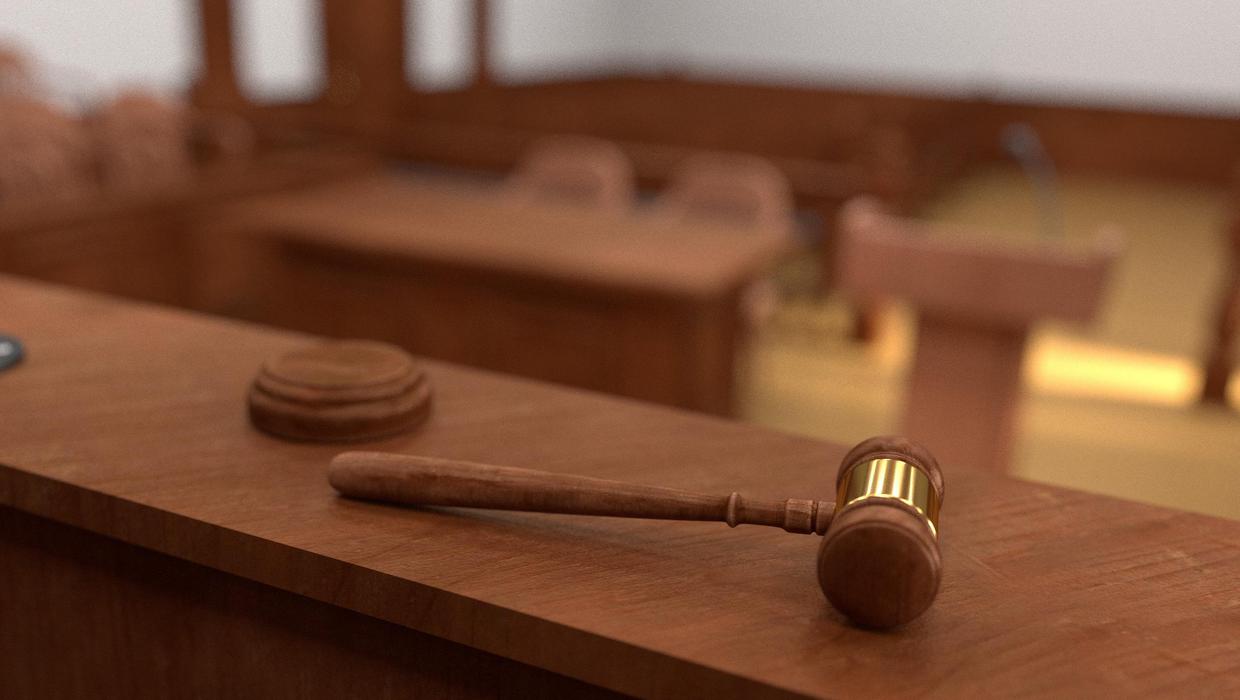 THE State is “considering its position” after a 40-year-old father who had denied “intentionally” sexually assaulting his nine-year-old daughter as she slept in his bed had his conviction quashed on appeal.

he man pleaded not guilty to sexually assaulting the girl between January 1, 2017, and April 30, 2017 at their home. However, he was convicted by a jury following a trial at Dublin Circuit Criminal Court and sentenced to three years and four months’ imprisonment.

The sentencing court heard that when the man was arrested and questioned about his daughter’s allegation, he said he didn’t remember anything happening.

In passing sentence, Judge Elma Sheahan noted the man “absolutely denied what she said he had done”, and had insisted the girl said the following day he had only put his hands down the front and back of her pajamas.

Although he was “deeply regretful for having had his daughter in his bed”, she said, he “doesn’t accept the verdict of the jury”.

The man later appealed the conviction on the grounds that an intention to assault had not been established at the trial and that the judge should have directed the jury to deliver a ‘not guilty’ verdict after the prosecution had closed its case.

His lawyers, in their submission to the Court of Appeal, also criticized Judge Sheahan for telling the jury they could convict solely on the evidence of the complainant and did not require corroboration.

The trial judge, noted Mr Justice Birmingham, had made clear to the jury that “if they were not satisfied beyond reasonable doubt that the accused was awake and was not asleep, he was entitled to an acquittal”.

Whether the suspect was asleep or awake at the time was of “such a central significance in the context of the trial” that the “jury required additional assistance with the evidence on this topic”, the judge continued.

“The fact that this did not happen does leave us in some doubt whether the verdict can be said to be safe.

“In those circumstances, we feel obliged to quash the conviction.”

Regarding the issue of corroboration, Mr Justice Birmingham said the court was dismissing this ground of appeal.

“She observed that this was not unusual in cases of this nature, because, by its nature, sexual activity tends to occur in private and not in public,” he continued.

After the judgment was delivered, Kate Egan BL, for the Director of Public Prosecutions, asked the court for an adjournment to give the State time “to consider its position”.

The case was adjourned for one week and the man was remanded to bail on condition he does not contact the complainant.

During his trial last May, the court had been told that the girl disclosed the alleged abuse about six months after the incident.

She said she had gone to bed around 1am and woke up to find her father had put his hands down her bottoms and touched her private parts.

After the guilty verdict was delivered, the man’s daughter – who was now 13-years-old – told the court via a victim impact statement that her father had taken part of her childhood which she said she could never get back.

“It is unforgiveable and unimaginable,” she said. “He should have been protecting me, caring for me and looking after me but he wasn’t.”

She also said her father had shown “no remorse” for his actions and had even claimed she had been lying.

“Upsetting me more and making everything harder for me, he failed to take responsibility for his actions,” she added.

“Today justice has been served. I only hope that I close this chapter of my life and move on.”

Giollaíosa Ó Lideadha SC, defending, said his client recognized the extreme hurt he caused his daughter and understands “things he should have done that he didn’t do, and that has contributed to her pain”.

Counsel said his client “maintains that he did not do this intentionally”.

“He is absolutely committed to try and rebuild the relationship with his daughter. That is his number one priority in his life,” Mr Ó Lideadha said.