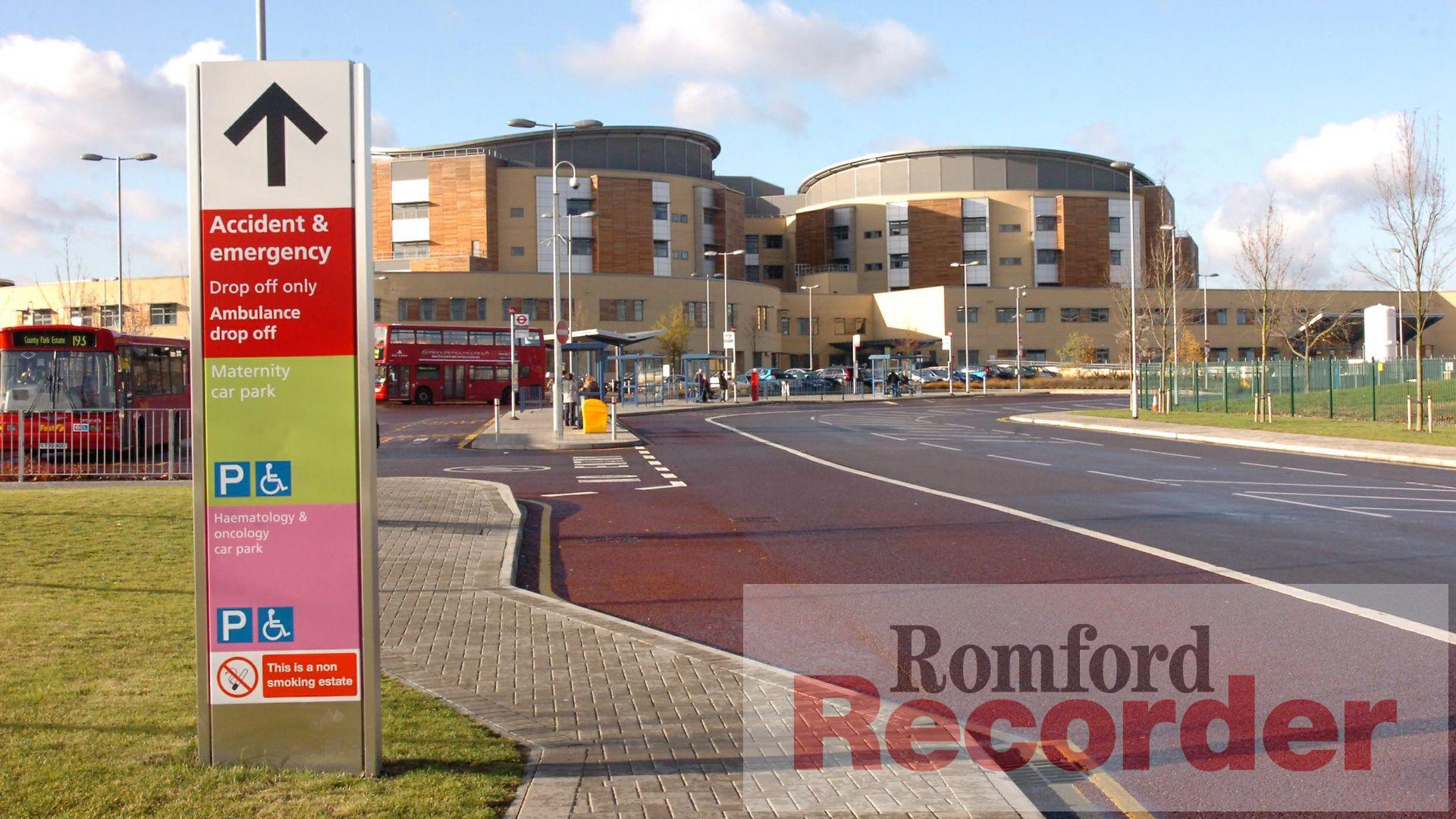 Due to staff shortages at an east London hospital, it may only be able to use half the extra capacity offered by new wards.

Matthew Trainer, chief executive of the Barking, Havering and Redbridge University Hospitals NHS Trust (BHRUT), presented a report to the board on Tuesday 11 January detailing how the trust made up to 60 new hospital beds available in February could ask.

It has opened the Erica ward at King George Hospital, while the North East London Foundation Trust (NELFT) is opening a stroke rehab ward – Daisy – at its Goodmayes site next week.

They were able to provide 15 beds each.

The 15-bed NELFT will make room at Queen’s Hospital in Romford, where the 30-bed Sky A ward is expected to open in February once construction of the intensive care unit is complete.

However, Mr Trainer told the board that staffing challenges at the foundation would mean each of these new stations would open below capacity, with around 30 beds “in play” initially rather than the full 60.