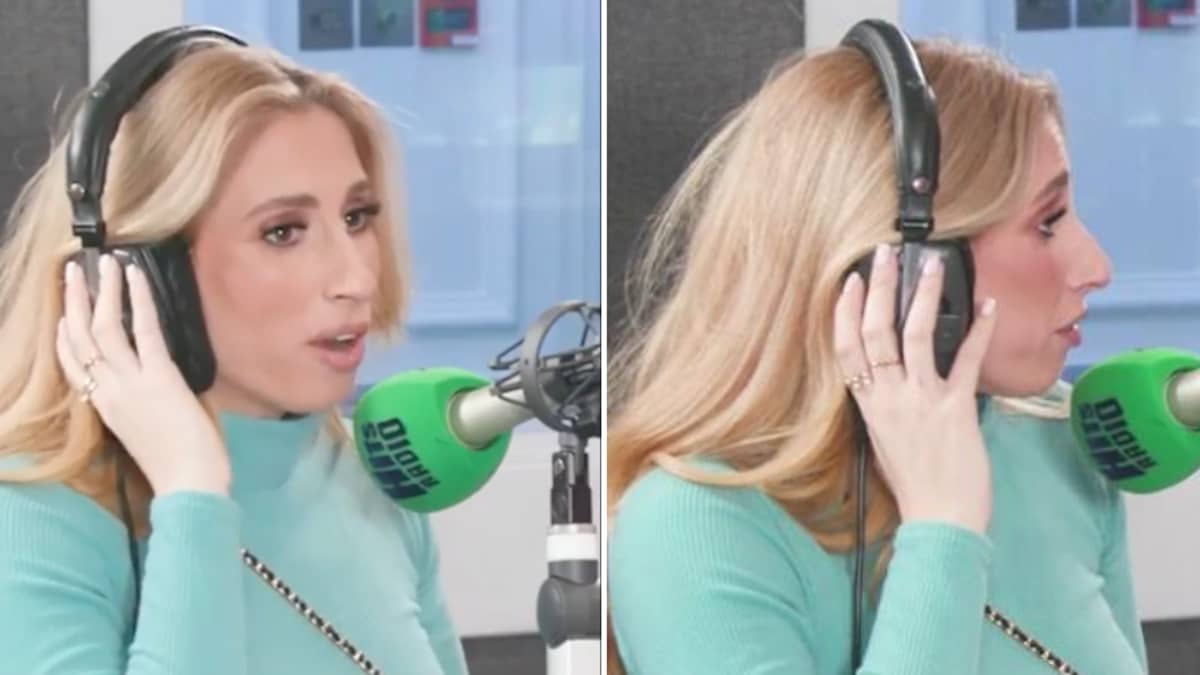 Soon-to-be mum-of-five Stacey Solomon has sparked a debate after revealing how often she changes the sheets on her bed.

The mum shared her thoughts on the matter while chatting with newly single James Barr, who admitted he wasn’t totally clued up on the ‘correct’ amount of time you should go between washes.

If there’s one thing we can probably all agree on, it’s that changing your bedding is a big job. Not only have you got to strip the duvet, pillows and bottom sheet first, but then you have to deal with getting the fresh lot on afterwards.

Honestly, why is putting a fitted sheet on a mattress more exhausting than a gym workout? And don’t even get me started on trying to fold it neatly once it’s out of the wash.

But while it’s not the most fun job in the world, it’s a necessary evil and is definitely worth it when you get to slide in between some crisp, clean sheets.

The real question is, exactly how often should you get to enjoy that feeling?

Barr broached the topic when Solomon appeared on Hits Radio to chat to himself and his co-star Fleur East.

Barr explained that he was ‘newly single’ and wanted Solomon’s advice because she was ‘good at this stuff’, but was surprised when she gave her answer on how often to change the bedding.

Barr couldn’t hide his surprise as he admitted he thought once a week was ‘a lot’, sparking a debate among the celebs. East appeared to be on Solomon’s side as she was surprised by Barr’s reaction, but Barr made clear he was on a very different page.

“I was thinking like once a month,” he said.

Let’s take it to the experts. Dr Lindsay Browning, a chartered psychologist, neuroscientist and sleep expert, has previously told BBC’s Newsbeat that we should be changing our sheets once a week, or every two weeks at the most.

The biggest reason for this is hygiene, with Dr. Browning explaining: “Sweat goes into the sheets making them not only smell disgusting but also become quite clogged up.”

The sleep expert also warned of a build up of dead skin cells, which end up being used as food for small creatures called mites.

“You won’t only be sleeping in the yuckiness of the sweat and dead skin cells, but the mites too,” Dr. Browning said.

It’s probably best that Barr sticks his sheets in the wash sooner rather than later then, though Solomon admitted that he could enjoy the single life for a bit by ‘wallow[ing] in your own filth for a little while’.

Unless there are other people joining him in the bed, of course – you definitely don’t want to subject anyone else to the mites.