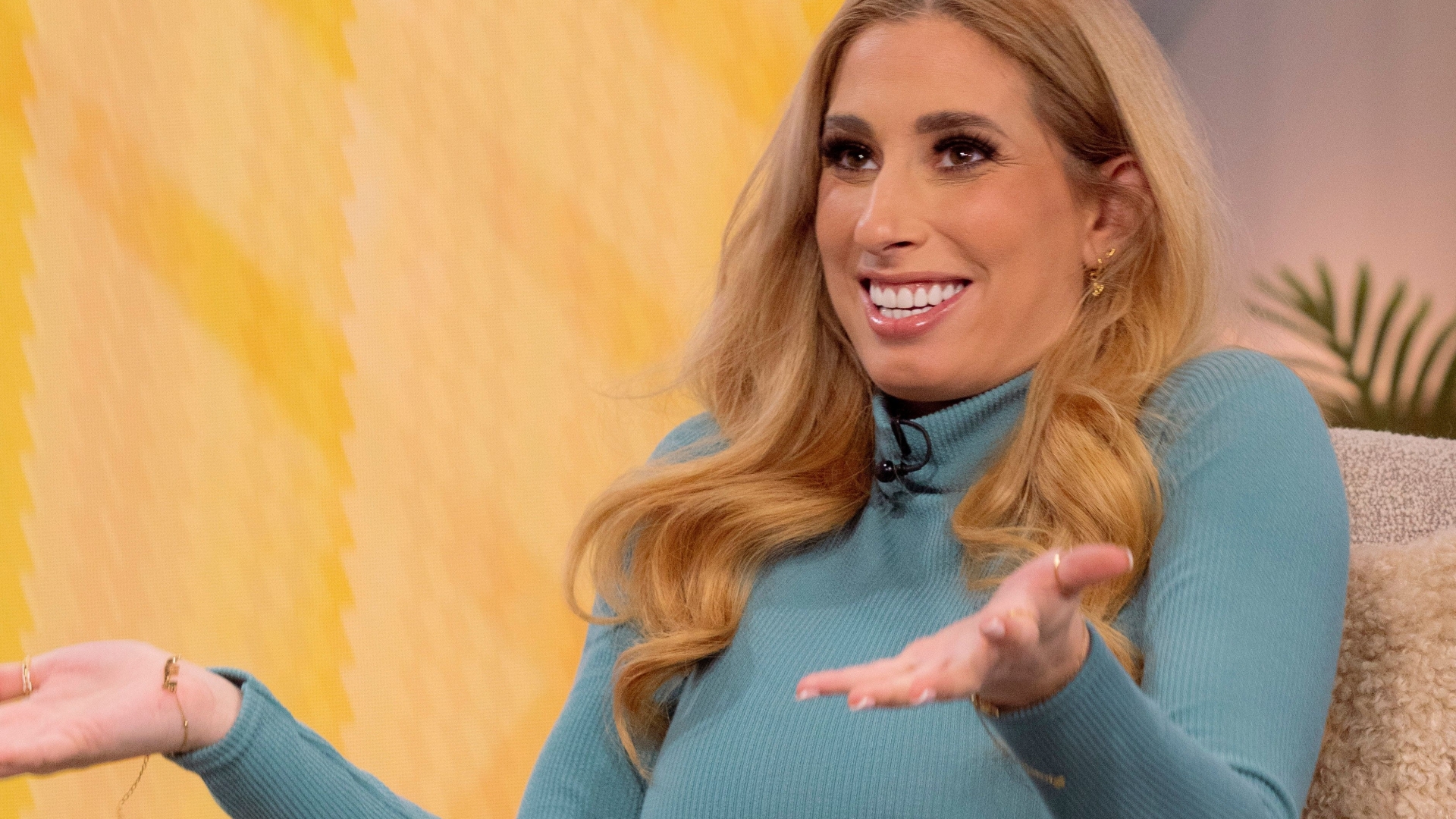 STACEY Solomon sparked debate in the Hits Radio studio today as she revealed how often she changes her bedding.

The pregnant domestic queen is never short of a clever hack to make the home that little bit more appealing, and it was because of this that host Fleur East’s co-star James Barr asked her for advice.

Revealing he is recently single, James wanted to know how long he should leave his bedding on.

But when James reacted with surprise, claiming it seemed a lot, she changed her answer to once a month.

She then said: “Do you know what? While you are single and enjoying that life, wallow in your own filth for a little while. 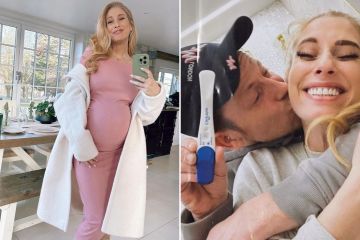 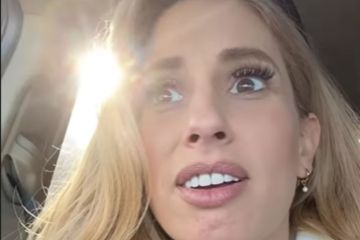 “You’ve got no one to impress. You know when you’re single and you don’t have to shave your legs ? So you just go full Gruffalo. I feel it’s the same.”

Yesterday Stacey slapped down husband Joe Swash for his cheeky suggestion as they celebrated a children-free weekend.

The TV presenter, 33, is expecting her fifth child with former EastEnders actor Joe, 41.

When one fan suggested the loved-up couple should enjoy some “sexy time”, Joe cheekily agreed with them.

But Stacey immediately slapped down the idea, saying: “And obviously this was Joe’s favorite answer.

“In fact it was the first thing he said when dad came and picked up the kids.”

Joe hit back, replying: “You’re saying it as if I was quite off the mark.”

But Stacey wasn’t having any of it, adding: “It’s a physical impossibility. How would it even happen? I honestly don’t even know how people do it.

“I can’t even put my socks on properly – I can’t even walk up the stairs without hyperventilating.”

As the pair continued their back and forth in the car, it’s safe to say Joe didn’t get his way.