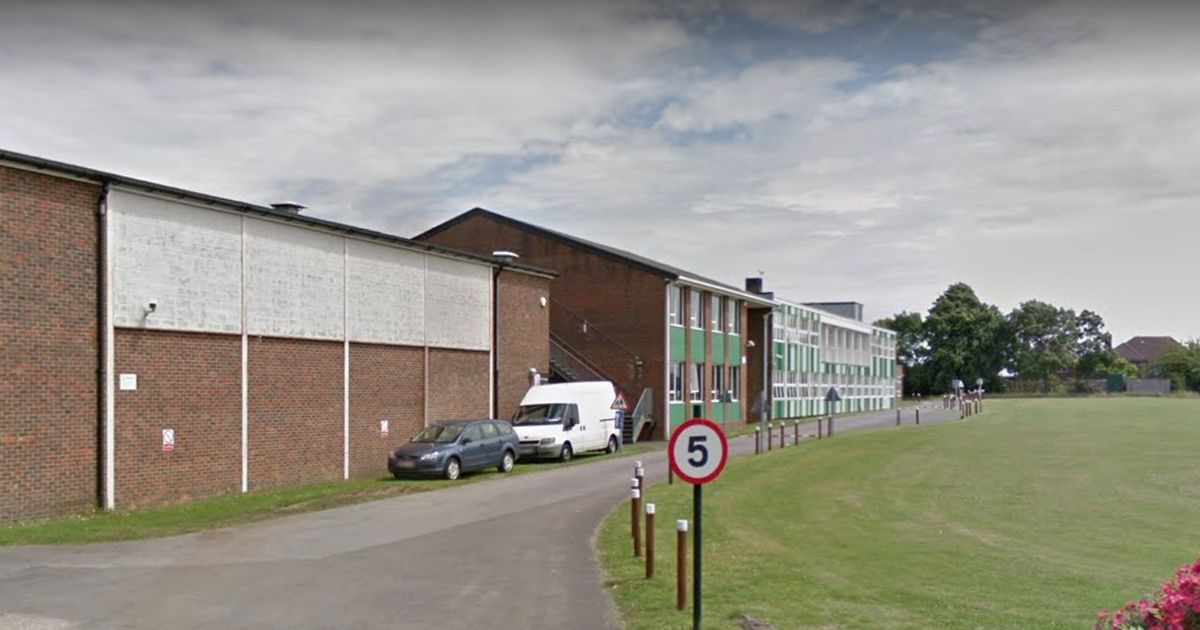 A teacher fed a student a biscuit, asked them if they wanted to kiss her, fixed their bra straps when they asked her to stop touching them, and told them she was good at giving massages. Lauren Melvin, 41, has been banned from teaching by a teacher misconduct panel, which issued its decision on March 30, 2022. The panel described its findings as “particularly serious as they include a finding of sexual activity”. It added that the 41-year-old had previously been nominated for the 2016 Kent Teacher of the Year Awards.

In November 2019, the former teacher at Newstead Wood School in Orpington also touched a pupil’s thigh and hand and arm, pulled them on top of her and/or lay behind them on a bed, pushed them against a wall, drank alcohol on a school trip and/or shared alcohol with a student, told them she would kill them if they ever told anyone about the wine and/or wiped the wine from their lips, spent time alone in a bedroom with them, told them she dreamt about them, and invited one or more pupils into her bedroom.

The 41-year-old also was found to have driven a student home in her car, told them ‘this song is about a lesbian who has never had sex and who does it with someone more experienced’, hugged them while saying ‘your boobs are getting in the way’, referenced bondage representations with a student and/or described their necklace as ‘too S&M’ and/or commented on their clothing, told a pupil that ‘pink stripes would look good on you’, told a different pupil that ‘jumper you wore smells like you, I smell it in my own home’.

READ MORE:Teacher ‘barricaded’ child in room with plastic drawers as he tried to pinch and scratch her

The 41-year-old was found to have failed to have observed a proper boundary appropriate to her professional position, while her conduct was described as sexual and sexually motivated. The panel also stated that her conduct may bring the profession into disrepute. It decided against allowing her a review period, as well as the ban on her teaching.

The panel concluded: “In this case, the panel has found all of the allegations proven and found that those proven facts amount to unacceptable professional conduct and conduct that may bring the profession into disrepute. The panel has made a recommendation to the secretary of state that Miss Melvin should be the subject of a prohibition order, with no provision for a review period.”

It added: “This means that Miss Melvin is prohibited from teaching indefinitely and cannot teach in any school, sixth form college, relevant youth accommodation or children’s home in England. Furthermore, in view of the seriousness of the allegations found proved against her, I have decided that Miss Melvin shall not be entitled to apply for restoration of her eligibility to teach.”

Want to get in touch? Email [email protected]

Want more from MyLondon? Sign up to our daily newsletters for all the latest and greatest from across London here.