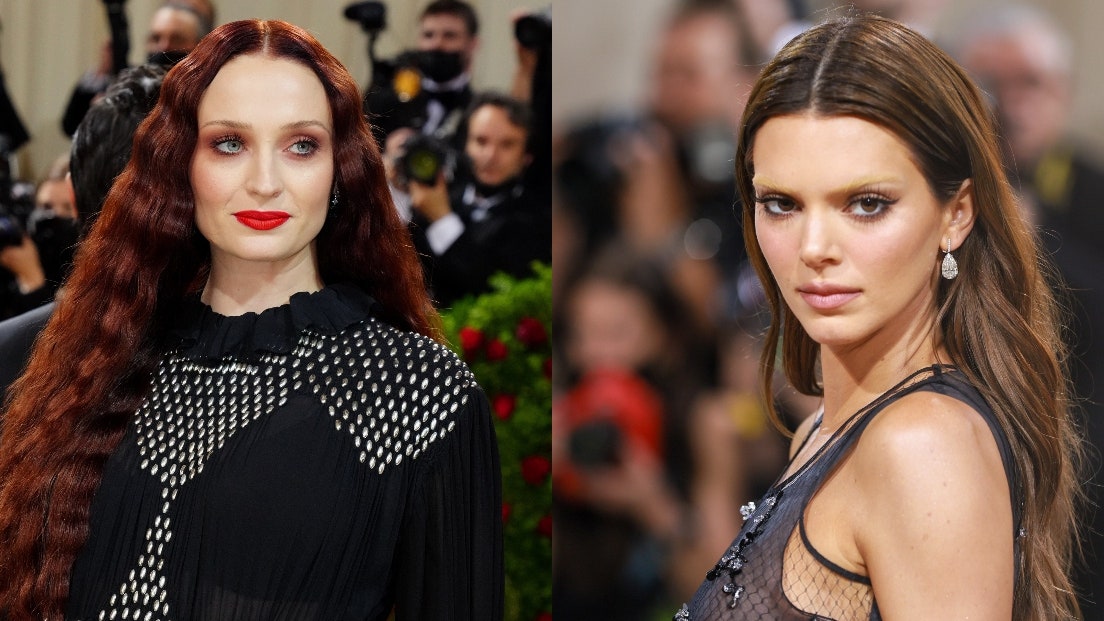 Sophie Turner shared the pretty LOL-worthy reason she passed on attending a Met Gala 2022 after-party alongside Kendall Jenner. Appearing on the The Tonight Show with Jimmy FallonSophie shared a tale that proved some celebs are truly just like us.

As the former game of Thrones star admitted, she’s “really bad around celebrities,” as she usually gets starstruck. “I can’t quite fathom that I’m invited to these things and I’m not like a competition winner,” she said.

She continued, “Every celebrity I come into contact with, I like act up or say something stupid and recently it’s been, if a celebrity interacts with me, I immediately just shut them down and I’m like, ‘I don’t want anything to do with you.”

Recalling when she recently turned down a celebrity because she was so starstruck, Sophie said that Kendall invited her to attend a “low-key” Met Gala after-party. Sophie had replied, “No, no, I don’t.” She quickly regretted the answer, saying, “Why do I do this to myself?”

Sophie admitted that Kendall’s IRL beauty just overwhelmed her. As for what her after-party plans ended up including, Sophie said, “I just sat in bed and ate pasta, and was like, ‘Could be somewhere else right now.'” Pasta sounds alright to us, TBQH.

Husband Joe Jonas had joined Sophie at the Met Gala. The two walked the carpet in coordinating outfits, and while appearing on Jimmy Fallon, Sophie also took a trip down memory lane, recalling the moment she knew Joe was the one. According to Sophie, immediately after her date with Joe, she felt that she was in love. And the rest was romantic history, as the pair are due to expect their second child soon.

Here’s hoping the family has lots of pasta nights to enjoy together in the future.