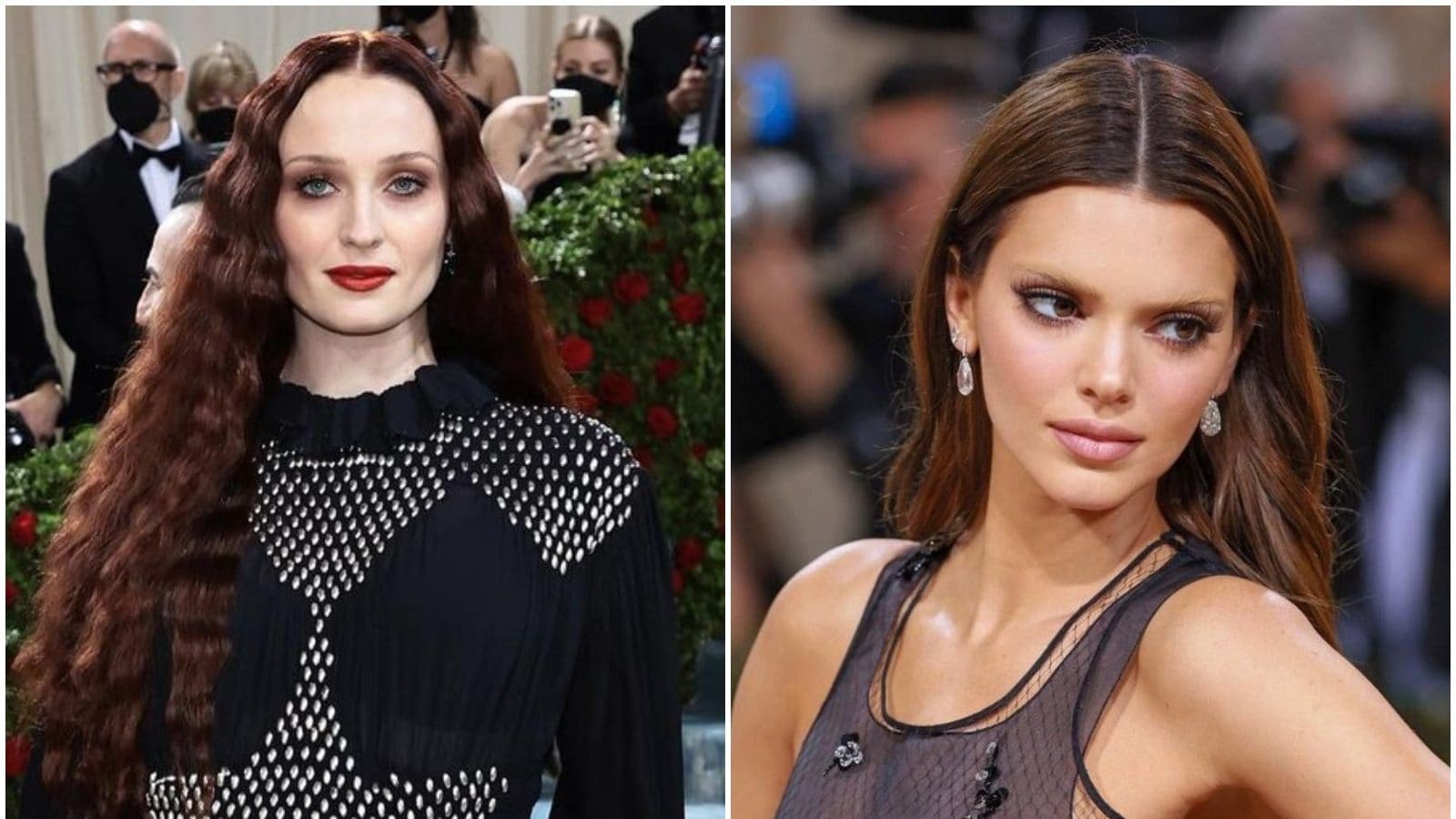 Sophie Turner, widely known for her portrayal of Sansa Stark in the popular TV show Game of Thrones, appeared on a recent episode of Jimmy Fallon’s The Tonight Show. Turner opened up about why she didn’t accept Kendall Jenner’s invitation to a Met Gala after-party because she was nervous and a huge fan of the Kardashian-Jenner clan. She additionally revealed that she still felt flustered around celebrities despite being a star herself.

While speaking to Jimmy Fallon, Turner revealed, “So, Kendall Jenner, she was at the Met. And I love the Kardashians, but I think she’s so gorgeous in real life, and I was so struck by her beauty, and she invited me to this after party. She went, like, “Do you want to come?” And I just went, “No. No, I don’t.”‘ Turner continued, “And I’m like, “Why? Why do I do this to myself?” And then I just sat in bed and ate pasta. And I was like, ‘I could be somewhere else right now.'”

Turner further commented that it wasn’t only the Kardashians she was nervous around, and that she got jittery and starstruck around all famous celebrities. She continued, “I can’t quite fathom that I’m actually invited to these things and I’m not, like, a competition winner, you know? So, I mean, every celebrity I come into contact with, I act up or say something stupid.” Turner revealed, “And recently, if a celebrity interacts with me, I immediately shut them down and I’m like, ‘I don’t want anything to do with you.’ And secretly I’m like, ‘Oh, my God!’”

A pregnant Sophie Turner attended the 2022 Met Gala with her husband, singer Joe Jonas. The couple both turned up in stunning Louis Vuitton outfits while Kendall Jenner turned up in a gorgeous ensemble from Prada. This year’s Gala also marked the first time that Kendall Jenner’s mother, Kris Jenner and the rest of her sisters, Kourtney Kardashian, Kim Kardashian, Khloe Kardashian and Kylie Jenner attended the Met Gala as a family.

On the work front, Turner appeared on ‘The Staircase’, a true crime series which started streaming on the May 5, 2022.