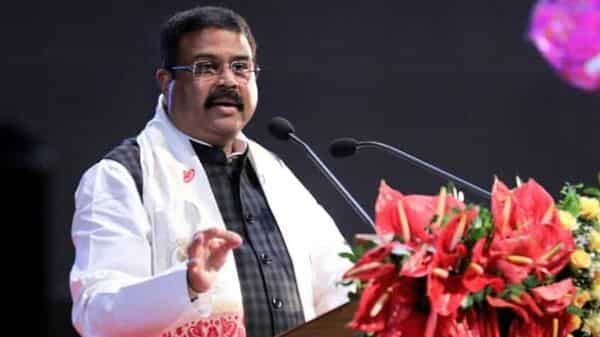 Pradhan said that the levels of many BEd colleges in the country are not up to the mark and this initiative will help in increasing the efficiency of teachers.

While attending the inauguration function of a new Kendriya Vidyalaya at the IIT Bhubaneswar, the education minister also stated that PM Shri Schools will be set up across India to prepare students for the future.

The new KV campus is set to complete in two years at the worth of ₹25 crore, which will provide qualitative education to IIT teaching and non-teaching faculties’ children and local students in the Jatni assembly constituency. The new KV campus will educate students from Classes 1 to 12.

Pradhan mentioned the rising number of Indian start-ups in the unicorn club as an indicator of a thriving entrepreneurial ecosystem and called for preparing the students to be job givers and not just job seekers.

The Union Education Minister also called for further strengthening alumni networks and efforts being taken in the area of ​​internationalization of education in India, including the study in India programme.