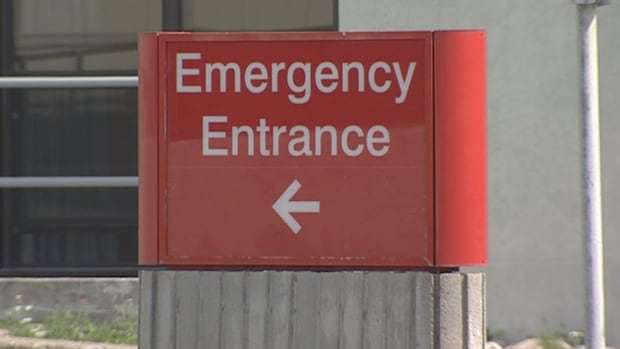 Patients awaiting elective surgery at St. Clare’s Mercy Hospital were turned away Monday due to a lack of available beds at St. John’s facility.

“This was the result of a variety of factors including the number of patients presenting to the emergency room and the need to continue providing inpatient care due to high levels of acuteness or unavailability of space in other facilities,” said an Eastern spokesman Health Wednesday.

CBC News released a report earlier this month of capacity issues in two hospitals under the jurisdiction of Eastern Health. Documents from the summer showed an unprecedented number of patients had gotten through the emergency room.

The email painted a bleak picture of a system in crisis mode: once patients waited up to 31 hours for a bed. A note drawn up in June for an Eastern health officer stated that “patient traffic and delays have jeopardized patient admissions, surgical lists and procedures.”

Although capacity remains an issue, the health authority says they have strategies in place to maximize bed availability.

A spokesman said the clinical teams meet daily to assess hospital capacity and that staff are trying to efficiently discharge appropriate patients.

They also perform outpatient surgeries when possible, the spokesman said to make room.

The health department apologized for the postponed and postponed operations. It is not initially clear how many patients were affected by the lack of beds. There were no OP cancellations on Tuesday.