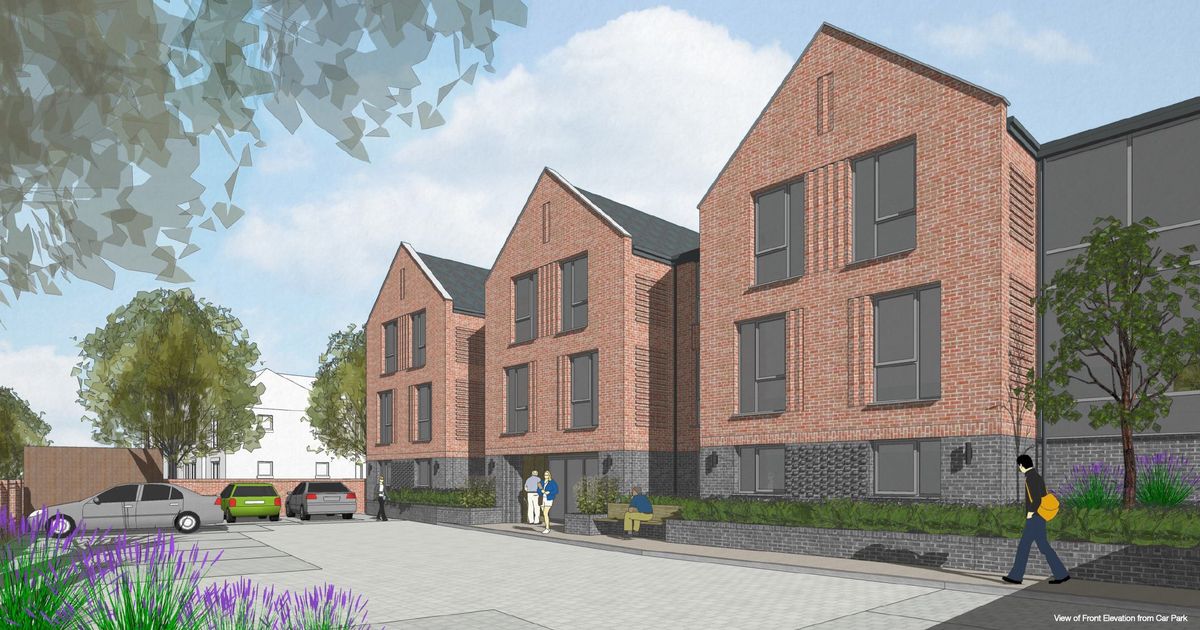 Proposals for a new 40-bed nursing home in Woodthorpe have been approved by city councils for the second time as a revised smaller site plan has been submitted.

The newly proposed wasteland plans at Woodthorpe Drive have resulted in the size of the development being reduced by approximately 150 square feet.

READ MORE: Delight in Woodthorpe as a demolished nursing home ready to be replaced with a new one

The vendor’s application was then approved by Gedling Borough Council in June of that year, with the property being sold at 53 Woodthorpe Drive.

The planning document stated that a lot behind 55 Woodthorpe Drive will not be included in the sale of the lot.

However, the document states that the complainant’s lawyer “continues to contact the owner of the property regarding a purchase” so that the nursing home could claim it “sometime later”.

The amended proposal was approved by the Council’s Planning Committee on Wednesday, December 1st.

The new nursing home will employ 20 to 25 full and part-time workers and will be three to four stories high.

The site itself was previously used as a 28-bed nursing home with a number of outbuildings and garden areas accessible via Lewindon Court and Woodthorpe Drive.

A public hearing was held about the revised plan and no letters of objection were received.

Residents also previously told Nottinghamshire Live that the old nursing home was “shabby” and they were delighted that a new facility was to be built in its place.

A Rayner Davies Architects spokesperson said: “We are delighted to have recently received planning permission for this fantastic piece of land across from Woodthorpe Grange Park.

“The existing building was previously pretty shabby after a series of unappealing extensions to the original building, so the team is very pleased to breathe new life into this location.

“The biggest design challenge here was making sure this commercial project maintained a contemporary style to meet our client’s needs while complimenting the scale and traditional architecture of its domestic neighbors.

“The orientation of the new building and the rearward arrangement of the roof terraces and gardens give the residents a fantastic view of the north of the city due to the elevated position of the property. We are very much looking forward to the development through to completion. ”

Clarendon Court (Nottingham) Ltd has been asked to comment.