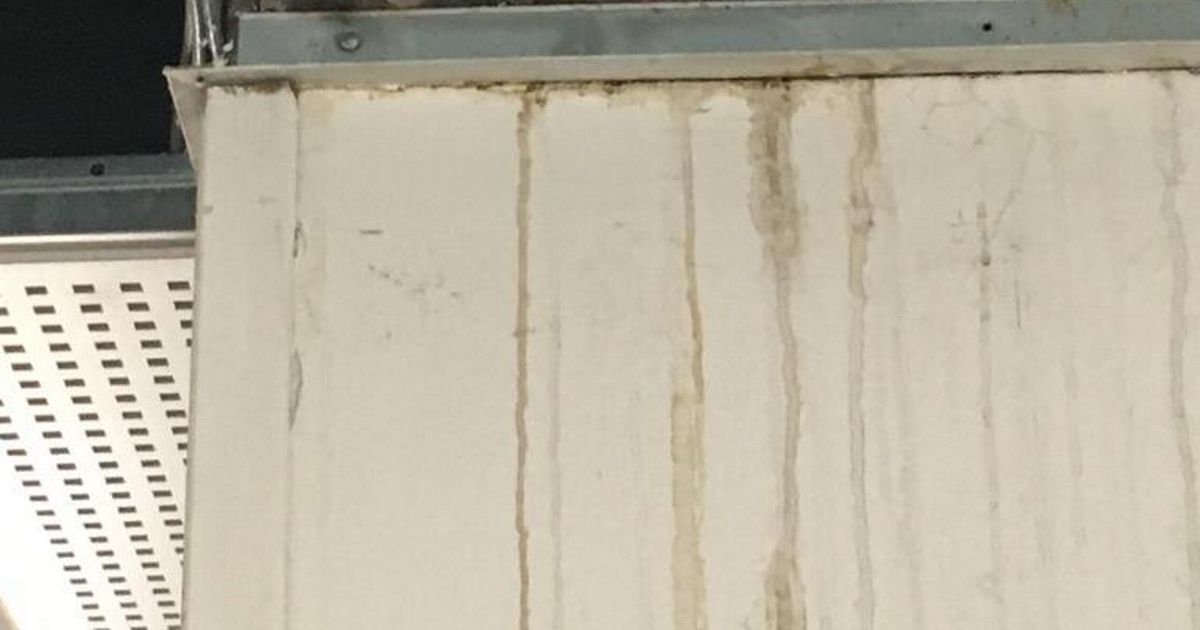 A Slough mother and her five children say they have been forced to live in ‘squalor’, with no running water in their flat. Anne-Marie and her family live in a two-bedroom apartment on the fifth floor of Foundry Court, in Slough.

Tracey, Anne-Marie’s mother, told the Local Democracy Reporting Service she has been living without running water for two days. The 160-apartment block is run by housing association A2Dominion and its repair contractor Hazelvine has since fixed the water disruption.

Since Tuesday, May 4, Anne-Marie could not use the sink, flush the toilet, or wash her kids, and instead had to use bottles of water or go to family and friends’ homes just to use their water. Tracey said: “This is not acceptable by A2Dominion. It’s like they don’t care.”

Back in March 2020, families living at Foundry Court labeled A2Dominion as a “disgrace” after they had no running water for four days, causing some people to move out to a nearby hotel at their expense.

Tracey also claimed her daughter’s airing cupboard is leaking so badly that the piping has molded into the wall and the floor has collapsed. Despite telling A2Dominion about this, repair work by Hazelvine has not been forthcoming.

She said: “They [Anne-Marie and her five children] are living basically in squalor conditions. The communal area is all leaking water from the ceiling, and this is a fire risk to families and kids.”

A2Dominion director of property services David Lingeman has apologized for any distress caused by the water supply disruption but said the engineers have restored it and are working to fix the leaks and water pressure issues. He said: “Issues such as loss of water supply are rare, but when they do arise we take them very seriously and work closely with our neighborhood officers to resolve them as soon as possible.

“We will continue to work with this resident to address their concerns. I am sorry again for the problems they have experienced recently.”

Another issue A2Dominion has been slammed for is allowing bin bags to build up in the communal area for months. Tracey said this is attracting rats.

Mr Lingeman said: “We are also aware of problems with fly-tipping at Foundry Court, which has led to excess waste in the communal bin areas. To address this, we have put in place extra bin collections for the near future, while doing everything we can to address the anti-social behavior that exacerbates this issue.”