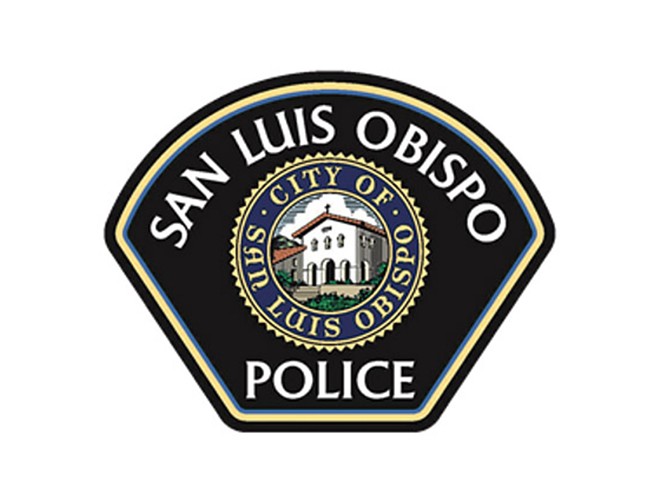 The man suspected of murdering a homeless man by the bed of the Bianchi Open Space on November 20 is under investigation on a number of previous charges over the years, according to San Luis Obispo police 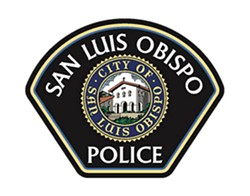 “He has not yet been charged with murder. The suspect is on parole violation and other authorities are investigating him on several other cases,” said SLO Police Sgt. Aaron Schäfer said.

The suspect currently in custody is 42-year-old Marco Cota Jr., an Exeter homeless man who allegedly got into a brawl with another traveler named Rick Fowler, 64, and eventually killed him. On December 10, Cota was charged with two offenses – murder of malice and mutilation and sexual contact with human remains – in court documents filed by SLO County’s District Attorney’s Office.

The alleged killing occurred around 3 a.m. and police arrived at the scene after responding to an emergency call around 5 p.m. New times that Cota is on remand because she is under the influence of controlled substances. He was due to go to court on December 13, but the hearing was postponed until December 27.

“The prosecution can add the two new charges until they have checked all the evidence we have collected,” said Schaefer.

As of 1998, previous charges against Cota ranged from robbery and criminal threats to assault with a deadly weapon, according to the prosecutor’s report.

The creek bed where Fowler was allegedly killed, north of Madonna Road and east of Highway 101, is a place where many SLO homeless people congregate, Schafer said. He added that while there were no eyewitnesses to the crime, the police received the service call from one of the unhoused people who came across the body. About half a dozen people had gathered around the site by then. Schafer said the police had put her in hotel rooms for the night because the first investigation was closed late at 10 p.m.

“Obviously this is a serious incident in this area. Our concern is to find resources for these people. That is goal # 1: get them to seek resources when they choose,” he said. Δ