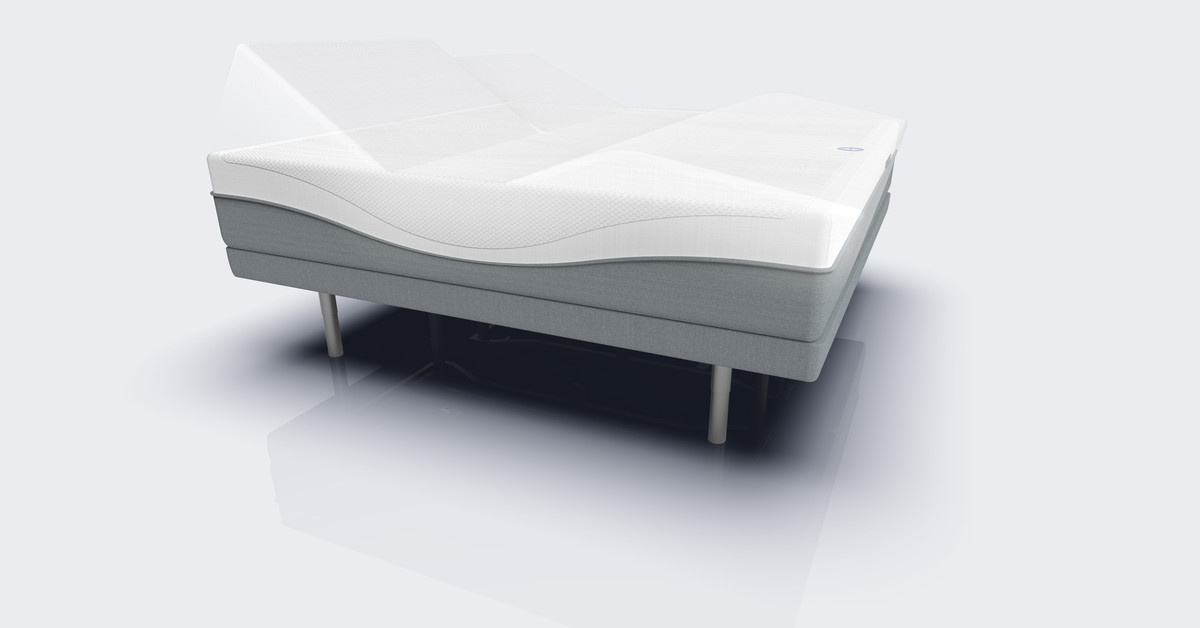 Sleep Number’s 360 Smart Beds are a staple at CES, and this year is no exception. Today Sleep Number announces the latest upgrades to its 360 smart beds, improving some of their built-in sensors, and adding surrounding technologies like lights and mobility accessories, which it calls “smart furniture”. The idea, according to Sleep Number, is to create more accessible intelligent beds so that people can age more comfortably or recover from injuries.

“Smart Furniture” is a new addition that surrounds the 360 ​​Smart Bed. While it looks like one of those chic headboards with built-in shelves, according to Sleep Number it was built to aid sleep health and make the beds more accessible. Intelligent furniture includes, for example, mobility aids that help sleepers who need additional help getting in or out. It also has custom audio and noise-canceling technology designed to block out ambient noise, and has built-in reading lights, charging ports, and storage areas. Finally, the furniture has ambient lighting designed to help maintain normal circadian rhythms – think amber lighting at night and a twilight simulator in the morning.

As for the bed itself, Sleep Number seems particularly interested this year in positioning the 360 ​​bed as a potential health tool – although the updates seem to focus overall on honing its smart abilities rather than introducing groundbreaking new features . According to Sleep Number, the new 360 bed can continuously monitor a person’s general well-being, sleep health behavior, chronic sleep problems and generate real-time insights and suggestions for sleepers, their carers and doctors. It also states that the bed’s AI can detect abnormal events over time and notify the sleeper that something is wrong.

Sleep Number has always given insights into sleep and health reports, but the company says its improved sensor capabilities bring it closer to a future where it can proactively alert users to impending illnesses and risks for conditions like insomnia, sleep apnea, or cardiac events. To be clear, this doesn’t mean that Sleep Number’s beds can currently diagnose any of these conditions. That would require FDA approval, and even the most advanced smartwatches aren’t quite there yet, despite a lot of research being done on this.

Better accuracy isn’t that exciting on paper, even if it could be an impressive feat under the hood. Sleep Number says it used over 12 billion hours of sleep data to “vastly rejuvenate its 360 Smart Bed.” Software updates aside, physical updates include small changes like the addition of “high-tech textiles,” antimicrobial components, and graphite-infused foam that supposedly keeps sleepers cool by encouraging airflow.

In a briefing, Sleep Number also stated that the new 360 Smart Beds will be able to actively monitor body temperature to create a “microclimate”, as well as tilt the bed to improve air circulation by lifting the head without compromising spinal alignment. For elderly or injured sleepers, Sleep Number also says you can adjust the height to make getting in and out of bed easier. Again, this isn’t as fun as the foot warming feature introduced in 2017, but better accessibility and accuracy are always welcome.

The new 360 Smart Beds will be available starting in 2023 with prices starting at $ 1,099. The smart furniture will also be available in 2023, but Sleep Number has not yet made a pricing decision.