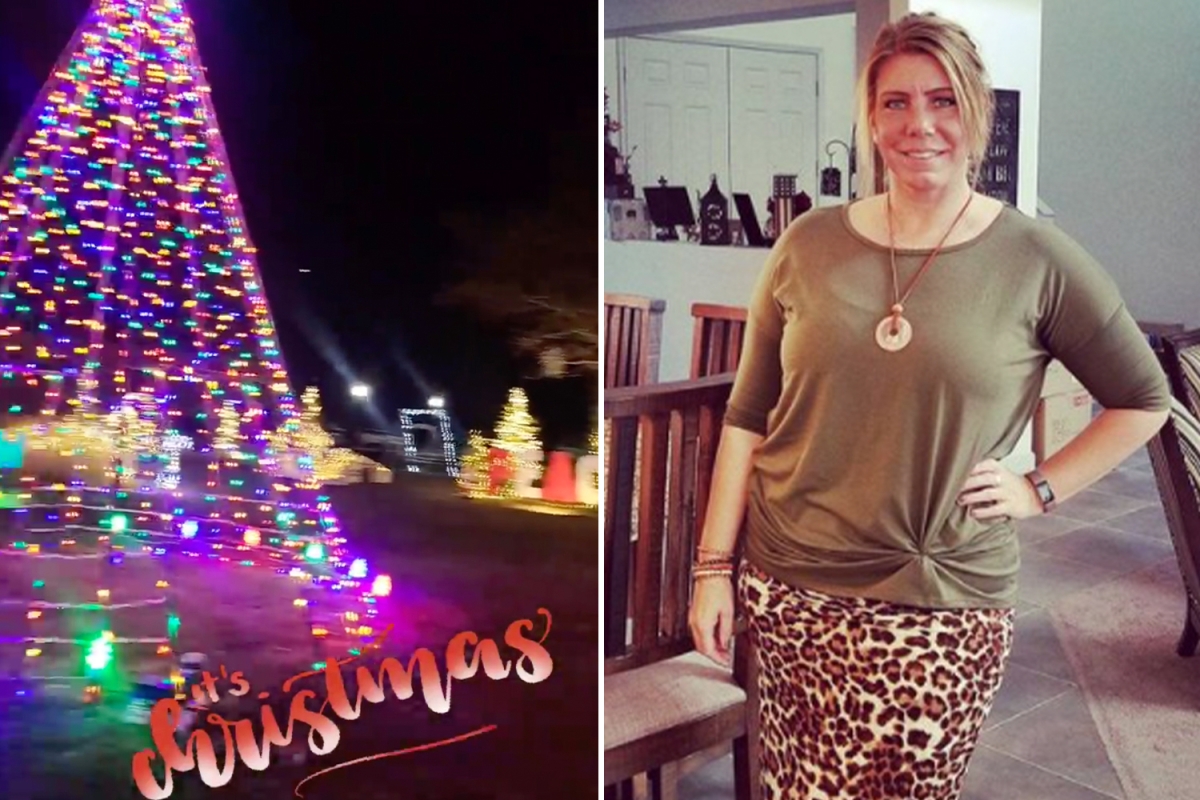 SISTER Wives star Meri Brown has proven that, despite recent rifts in her family, nothing can bring her down.

The 50-year-old focuses on the joyful moments of the holiday season while showing off the decorations around her Utah bed and breakfast.

She titled the post: “It’s Christmas” while playing Andy Williams’ classic It’s The Most Wonderful Time Of The Year.

The mail comes just days after Meri put an end to rumors that Kody is preparing to take on a new wife after Christine moved to Utah.

Commenting on the thread, one fan wrote, “Who wants to bet Kody has another wife?”

One asked: “Why is Meri defending a man who was so disrespectful to her ???”

Another said, “I’m pretty sure Meri would be the last to find out,” while a third said his opinion: “I always thought he was going to drop them all for Robyn.”

Others are skeptical of believing her, as one wrote: “Riiight, just like Christine didn’t go.”

A second added, “Wasn’t Meri just saying that she had no relationship or conversation with Kody at all?

“How should she know what he set up?”

Meri and Kody, who married in 1990, divorced legally many years ago so that Kody could adopt the three children of his fourth wife, Robyn Brown, from a previous relationship.

However, the couple remained in a spiritual marriage, an agreement he also shared with Christine, 49, and Janelle, 52.

But Christine finally confirmed her breakup with Kody on November 2 after months of disagreement and fan speculation.

She posted a statement on Instagram saying, “After more than 25 years together, Kody and I have grown apart and I made the difficult decision to leave.”

The divorce came after Christine expressed on the TLC reality show that she wanted to return to Utah.

Kody wasn’t interested in what ultimately led his wife to leave without him.

Christine has settled into their newly separated life with her daughter Truely, 11, whom she shares with Kody.

She spent her Thanksgiving evening snuggling up with her teenage boy, granddaughter Avalon, and mother Ruthann.

Christine posted a candid photo of herself standing next to them as the group smiled in front of the Christmas tree in their new Utah home.