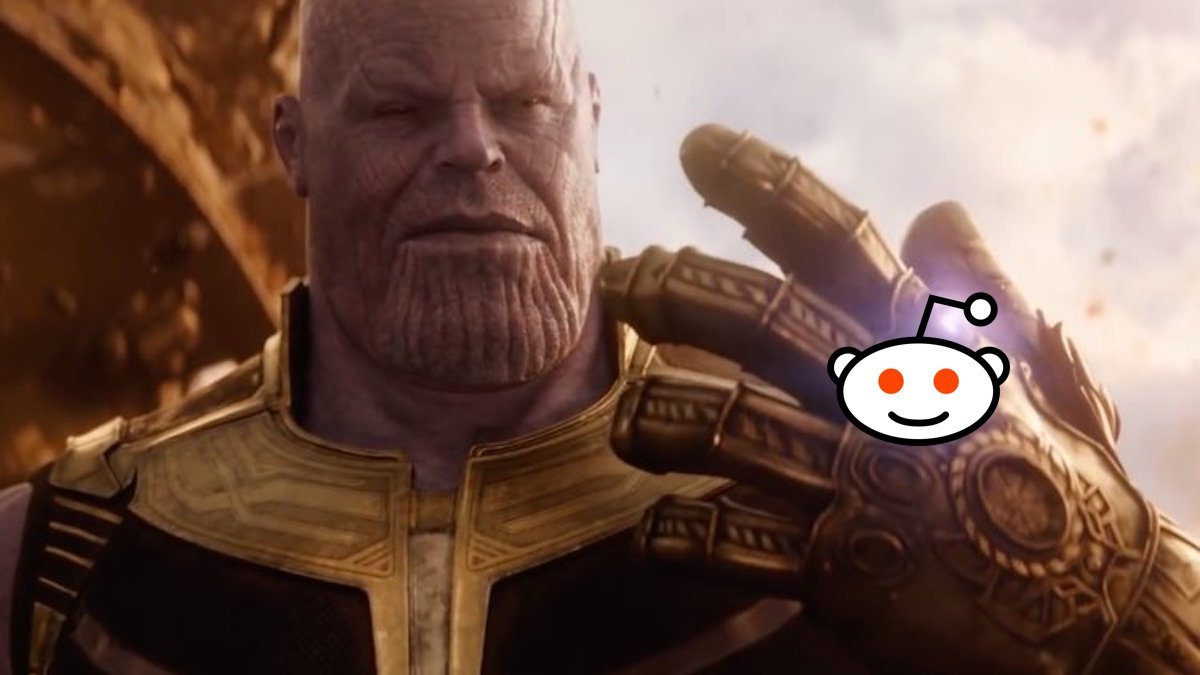 Few things bring us much simultaneous joy and horror as the AITA subreddit. AITA, of course, stands for “Am I the Asshole”, the infamous subreddit where anonymous users post their moral quandaries for the judgment of the masses. Voters can then share their verdicts of NTA (not the a-hole), YTA (you’re the a-hole), NAH (no a-holes here), and EHS (everyone here sucks). If you’re looking to waste time on the internet, the AITA subreddit is guaranteed to delight. And while some posts are morally murky, there are those that are so blatantly and clearly horrific that they spur the entirety of the internet into action.

The latest concerns a post titled “AITA for refusing to let my husband’s mom nap in my room?”, whereby a woman must contend with a mother-in-law who has recently moved in with her and her husband. While the MIL was given her own room, she has taken to napping in the couples’ bedroom. While the husband seems fine with it, the wife rightly points out how inappropriate MIL’s behavior is.

Twitter and the subreddit quickly leapt to the wife’s defense, noting that it is deeply disturbing that this woman would want to sleep in her son’s marital bed. The top comment on the Reddit thread sums it up handily: “NTA, why is she so obsessed with sleeping where you and her son fuck?” Clearly, this is a woman with major boundary issues, and a son who refuses to stand up to his mother.

But as with all Transformers and AITA posts, there’s more than meets the eye. The first line of the post reads “My husband’s mom moved in with us a week ago. the minute we were informed she was going to move in (temporarily til her house gets renovated) we’ve emptied a room specifically for her…” So, this woman didn’t ask to move in? They were simply “informed”? By who? This MIL is clearly calling the shots.

Secondly, it seems that the husband in question is not only a pushover, but a scrub as well. The wife writes, “He called me selfish and mean for saying no and preventing his mom from feeling comfortable at “his house” but I reminded him that I pay full mortgage for the house while he blows money over gadgets and consoles.” Wow, so not only does he not contribute, but he expects this poor woman, WHO GETS UP AT 6AM to provide for the family, to give up her one sanctuary in her own home that SHE PAYS FOR so his mother can be a creep? It’s time to call the divorce lawyer.

Others posed thoughtful questions that may explain the whole damn thing:

Both the subreddit and Twitter almost unanimously agreed that this MIL and her son were TA. Send them packing and enjoy that bed all to yourself!

—The Mary Sue has a strict comment policy that forbids, but is not limited to, personal insults toward anyonehate speech, and trolling.—

Have a tip we should know? [email protected]