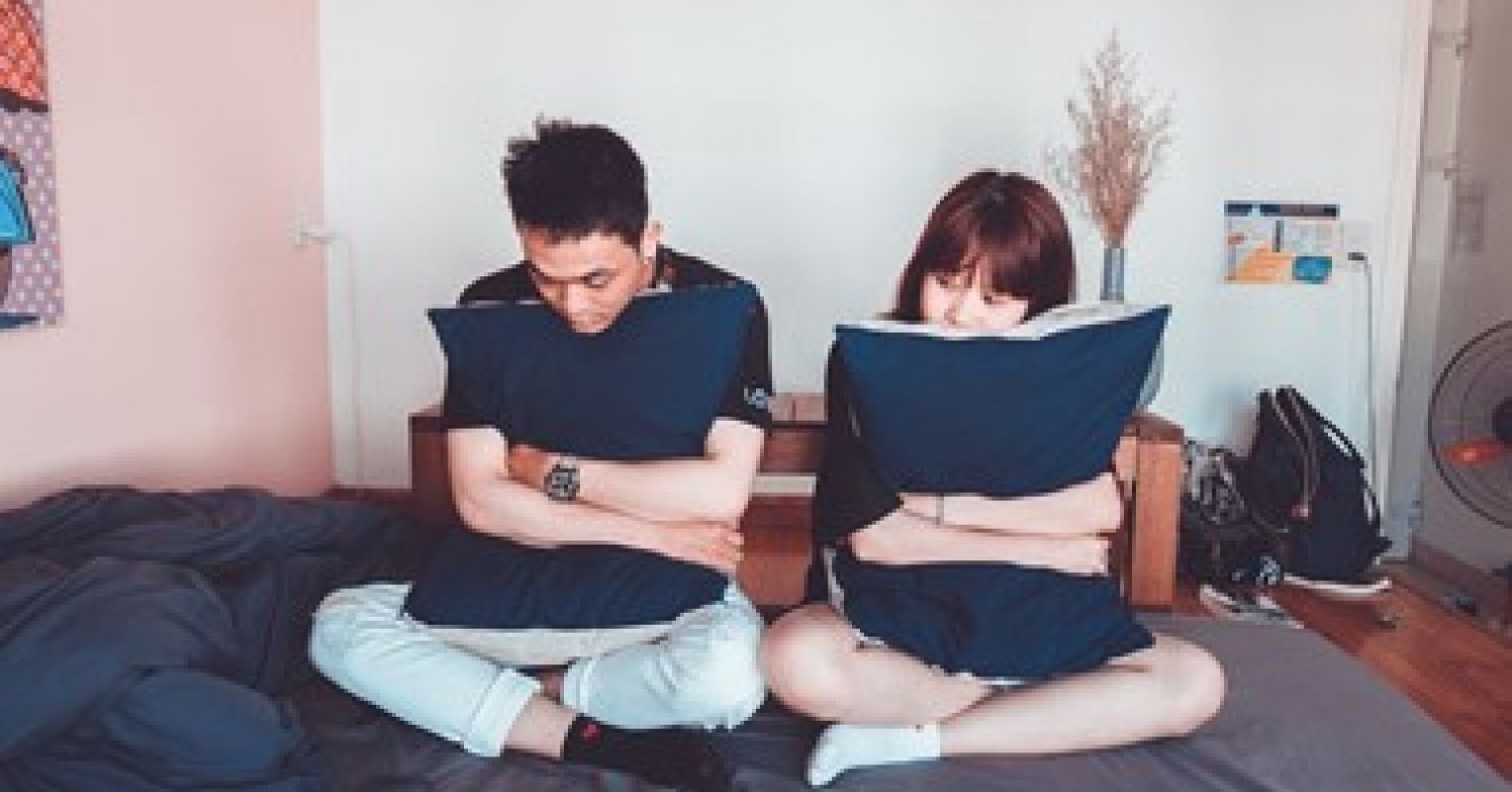 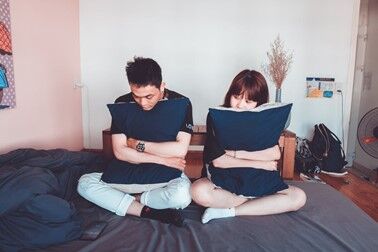 “Don’t go to bed angry.” This is one of the most common pieces of wisdom passed down to couples. The goal is to have the couple work through their conflict before the day ends. But, is there any truth to this advice? Before addressing that, let’s look at the relationship between conflict and sleep.

In a study of cohabitating individuals in relationships, Hick and Diamond (2011) found that participants reported higher levels of sleep disruption in the morning after conflict. Sleep disruption included having difficulty falling asleep, waking up during the night, and not feeling rested the next day. This finding supports the idea that it can be problematic for couples to fight before bed.

Interestingly, the researchers found that the relationship between sleep disruption occurs independently of the negative affect associated with conflict (Hicks & Diamond, 2011). Hicks and Diamond (2011) positive that it may be due to the overall arousing effect of the conflict, an idea that requires additional research.

It is important to note that the researchers found that even amongst the avoidant individuals who reported feeling fine the morning after a fight, they still demonstrated physiological issues relating to sleep. Therefore, even though they reported being okay, they were still affected.

Hicks and Diamond (2011) note that with regard to the adage “don’t go to bed angry” they may have found “… elements of truth, although such notions must, of course, devote greater attention to between-person variability in men’s and women’s responses to routine conflict, and also the multiple domains (affect, sleep, physiology) in which the ramifications of conflict can be discerned” (p. 281).

Reversing this relationship, Gordon and Chen (2014) examined the effect of sleep on relationship conflict in two different studies. They found that participants reported more conflict following a night of poor sleep and that conflict resolution was more effective when both partners were rested. If either partner had slept poorly, they had more trouble understanding their partner’s feelings and resolving a problem. Therefore, not only conflict can affect sleep, but sleep affects the way in which couples handle conflict.

While the adage “don’t go to bed angry” may have the right intent of encouraging partners to work through their difficulties, it is also problematic. Rushing to come to a quick fix in order to get to bed may only serve to put a band-aid on the problem or prevent people from taking the time to fully express themselves. It is best to bring the arousal level down, enabling both partners to get a good night’s sleep, so that they can handle the conflict in a calm and collected fashion the following morning.