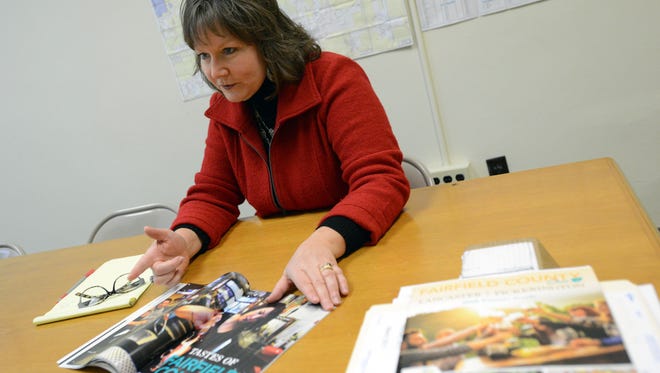 LANCASTER – From April 1st, all accommodation establishments will have to levy the bed tax that hotels and motels levy from their customers.

Bed-and-breakfasts and other homes rented by private individuals did not collect the tax. County Commissioner Dave Levacy said companies with five or more rental units pay the tax and those under four don’t currently.

But the district commissioners recently passed a resolution calling on anyone renting accommodation to collect the 3.5% bed tax from visitors. The DACO tax is 1.5%. Levacy said these were not new taxes, but a chance to treat everyone fairly by paying everyone equally.

“I think the main purpose is to level the playing field when people are either in the B and B business or in the hotel business or whatever,” Levacy said. “Right now, even a person renting a B and B should have a vendor license.”

He said the current system is not fair to those who have to pay the bed tax. Levacy said the popularity of companies like Airbnb had something to do with the Commission’s action.

“We received some complaints because it was different,” he said. “People were treated differently, regardless of whether they had five or more units, than those who had fewer than five. Therefore, they (over five) were unfairly disadvantaged.”

Jonett Haberfield, executive director of VFC, said her agency will now know where all of the short-term accommodations are so she can advertise them on the agency’s website.

“Hotels have been collecting this lodging tax for years and it’s been on the books nationwide for several years,” said Haberfield. “Fairfield County just didn’t do it. We have many new Airbnbs popping up in the county at Buckeye Lake and the Hocking Hills.

She said there will also be a record of where all the accommodation is located so that visitors to the county will know where they are. Haberfield said their use will help alleviate the shortage of hotel rooms the county is facing.

“That’s good for everyone,” she says. “It is important that the public and property owners know that it is not a tax for them. It is a tax that the visitor pays and the property owner just collects it. “