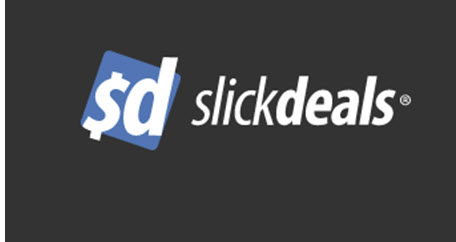 While shopping online, seven in 10 people are more likely to spend impulsively on their phones while lying in bed, according to a recent survey. Slickdeals found some other interesting consumer behavior in a survey it commissioned and conducted by OnePoll.

The survey also found that shopping in bed made up for 37% of overall impromptu shopping. The question sellers may be asking themselves is how they can exploit this nocturnal or early-morning behavior.

According to Louie Patterson, personal finance content manager for Slickdeals, “This year’s survey indicates Americans are spending more on impulse purchases than in the past two years. While inflation is certainly impacting budgets across many essential shopping categories, interestingly, we’re also seeing consumers reporting an increase in the frequency of their impulse spending.”

Sixty-four percent of US adults reported an increase in their impulse spending in 2022, and 67% said spontaneous shopping sprees have a positive effect on their mood (how ironic if worries about the economy are leading to an increase in impulse shopping).

But it’s not all bad news – 58% of people surveyed said they had saved money with their impulse buying.

Slickdeals surveyed 2,000 American shoppers to examine impulse spending habits and compared the results to those from surveys conducted in April 2021 and April 2020.

And 73% of respondents said most of their purchases tended to be spontaneous this year – a significant jump from 59% last year.

You can find more about the study on Slickdeals.net.

Ina Steiner is co-founder and editor of EcommerceBytes and has been reporting on ecommerce since 1999. She’s a widely cited authority on marketplace selling and is author of “Turn eBay Data Into Dollars” (McGraw-Hill 2006). Her blog was featured in the book, “Blogging Heroes” (Wiley 2008). She is a member of the Online News Association (Sep 2005 – present) and Investigative Reporters and Editors (Mar 2006 – present). Follow her on Twitter at @ecommercebytes and send news tips to [email protected] See disclosure at EcommerceBytes.com/disclosure/.