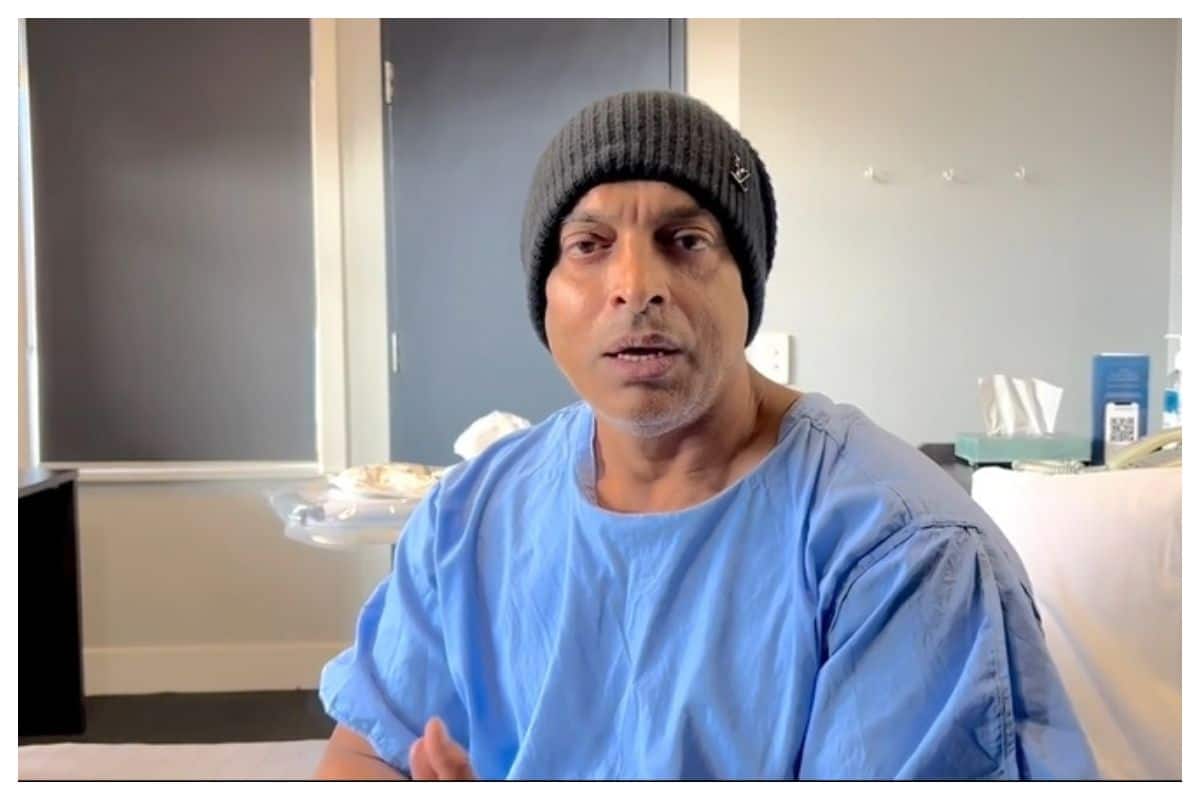 Shoaib Akhtar Shares Emotional Video From Hospital Bed: Former Pakistan fast bowler Shoaib Akhtar is in Melbourne, Australia these days for a surgical procedure that was carried out on both his knees. Shoaib Akhtar shared a video from the hospital bed with an emotional message for his fans. Shoaib said that he is in great pain at the moment and he needs their prayers. The 46-year-old tearaway shared a video on his Instagram account. Shoaib Akhtar has undergone surgery on both knees. He said in his video that he hopes that this will be his last surgery.Also Read – USA, Australia, Other Countries Show Interest In Purchasing Made-in-India LCA Tejas

Shoaib said that the surgery lasted for about 5-6 hours for both knees. “I am in trouble, need your prayers. Even after 11 years of retirement, I am in trouble, I could have played for 4-5 more years. I knew if I did this, I would come on a wheelchair. But whatever I have done, I have done it for Pakistan, then if I get a chance, I will do it again.” Also Read – Instagram Testing a New Photo Format with Ultra-Tall 9:16 Aspect Ratio. Read Here

Shoaib Akhtar has several times in the past mentioned his battle with knee trouble that has troubled him even before he started his career and caused him a lot of anxious moments.

Shoaib Akhtar, nicknamed the “Rawalpindi Express”, took 178 wickets in 46 Tests while taking 247 wickets in 163 ODIs. While he also played 15 T20 Internationals, in which he has 19 wickets to his name.