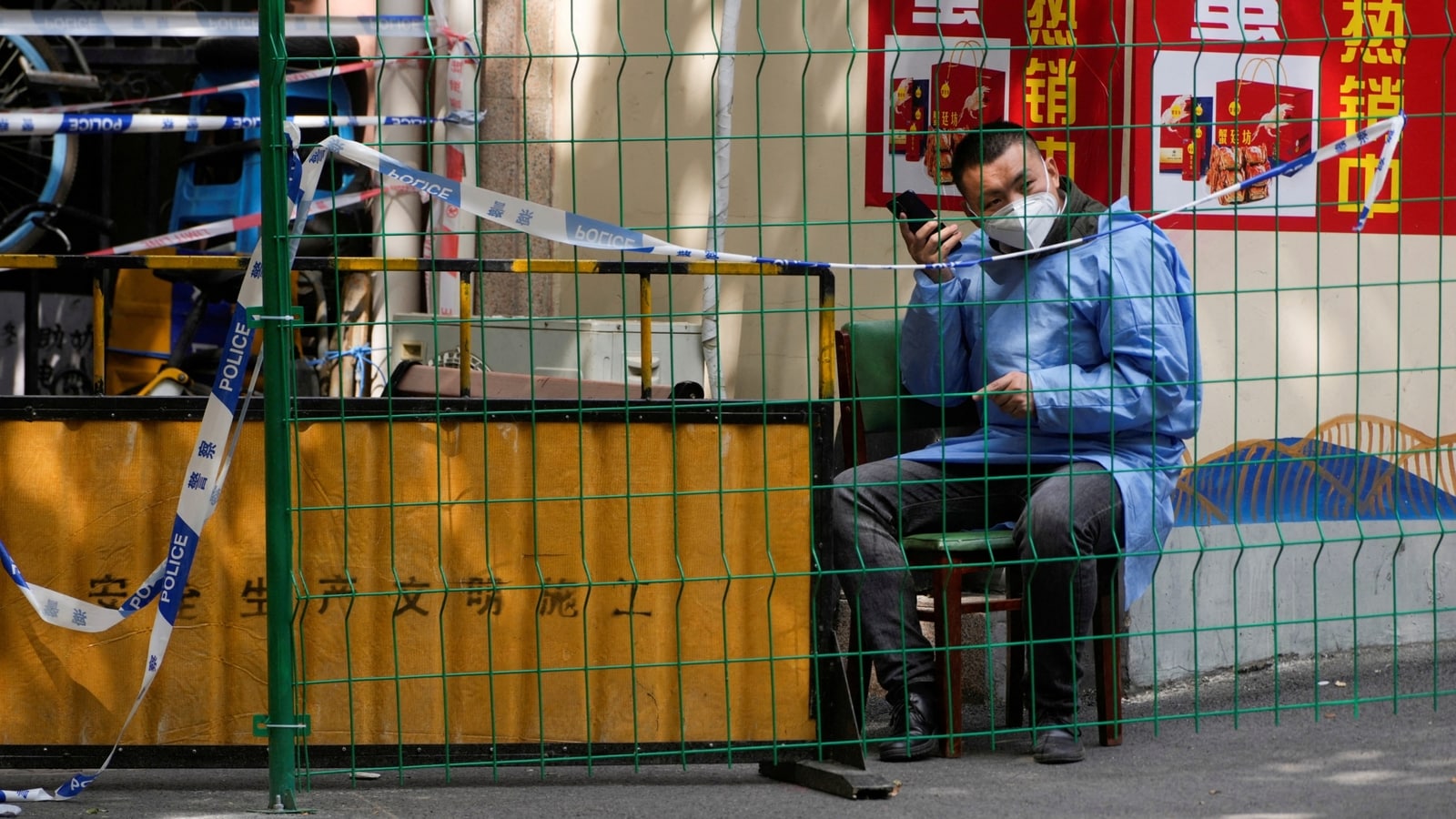 Shanghai will build an isolation facility that can house thousands of people near the center of the city, adding to signs China is unlikely to shift away from Covid Zero any time soon despite the policy’s heavy cost.

The facility will be constructed on an area covering about 35 acres on Fuxing island, which lies to the east of Shanghai’s business district, and will have 3,250 beds when it is completed. The 1.38 billion yuan ($191 million) project was awarded to state-owned China Communications Construction Co., according to a bidding document published on a government tendering platform.

An official for the Shanghai government couldn’t immediately comment on the facility.

Shanghai, which endured a brutal two-month shutdown earlier this year, is ramping up its Covid infrastructure as flareups persist despite repeated mass testing and ad hoc lockdowns to stamp out transmission. Caixin reported the city is recruiting hundreds of community workers, who usually man testing stations or coordinate lockdown logistics, for two-year contracts, adding to signs Covid Zero will continue for at least the near term.

Over the weekend, Chinese President Xi Jinping defended the zero-tolerance approach in his opening speech at the twice-a-decade party congress, where he is expected to secure a precedent-breaking third term in power. The policy has saved lives, Xi said while avoiding mentioning the economic toll and growing signs of public discontent at the measures that have roiled the daily lives of residents across the country.