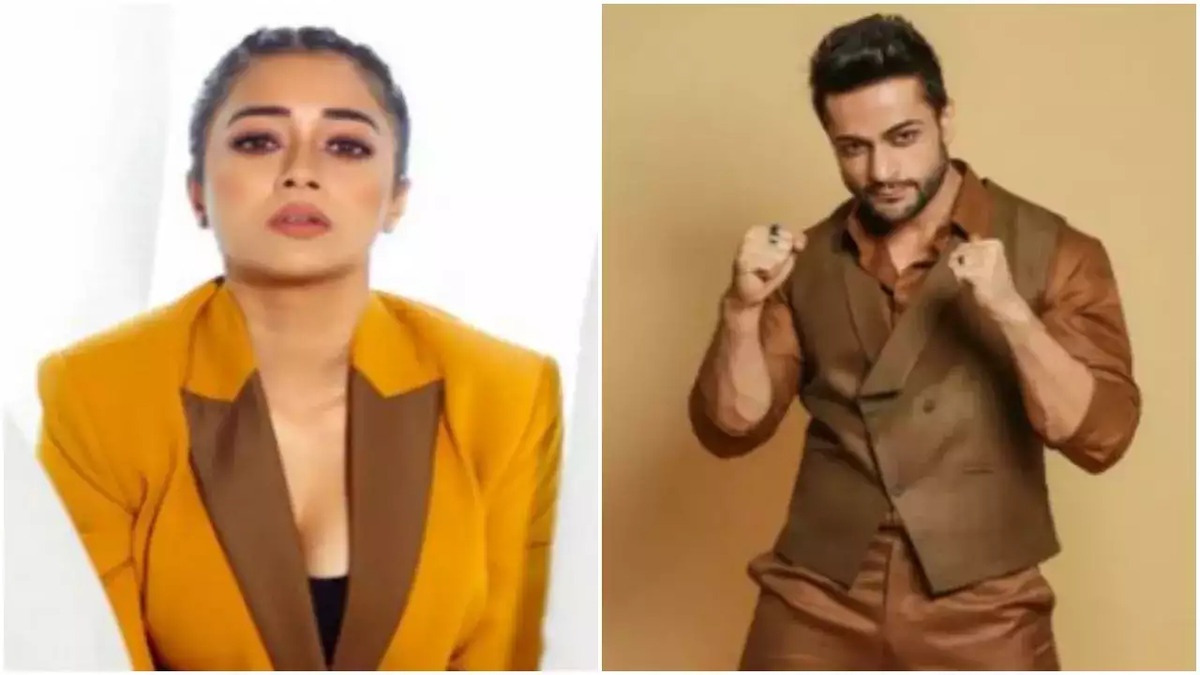 The controversial house of Bigg Boss has been a blessing for many of its contestants. Some have earned a lifetime of fame from it, while some have found their soulmate on the show. Many celebs who had stepped into the Bigg Boss house have come out as a couple and something similar is about to happen this year. 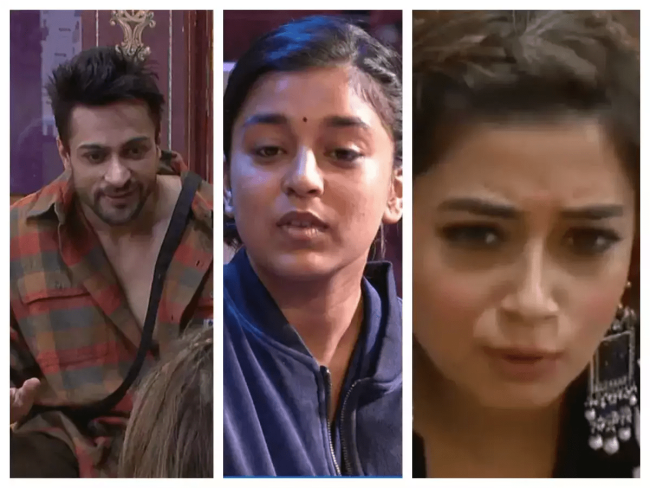 In Bigg Boss 16, television actor Shalin Bhanot is becoming a center of attraction for all females. While many inmates speculated a love angle between him and co-contestant Sumbul Touqeer Khan, now things are taking a new turn. As per the latest episode, Shalin is getting romantically involved with Uttaran fame actress Tina Dutta inside the glass-walled house. The two are coming close to each other and a relationship angle is building between them.

In a recent footage, Gautam is heard telling Shalin that Tina does have a soft corner for him and that he should be alert and careful. At first Shalin disagrees with him, but later, he accepts all that Gautam told him. 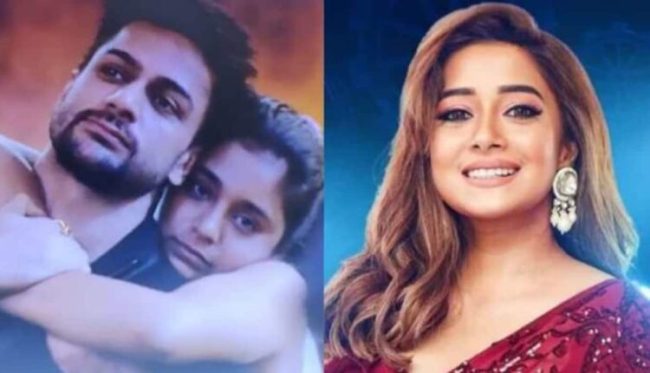 In the live feed, one can sense a bond getting developed between Shalin and Tina as the latter is feeling jealous of Sumbul’s closeness with Shalin. When Shalin doesn’t speak to her, she is also heard saying that Sumbul is so happy to have created a difference between her and Shalin. After this, Shalin was seen trying hard to build an equation with Tina as he requests to change his bed and shift next to her.

Only time can tell what destiny holds for these two. Till then, stay tuned for more updates.