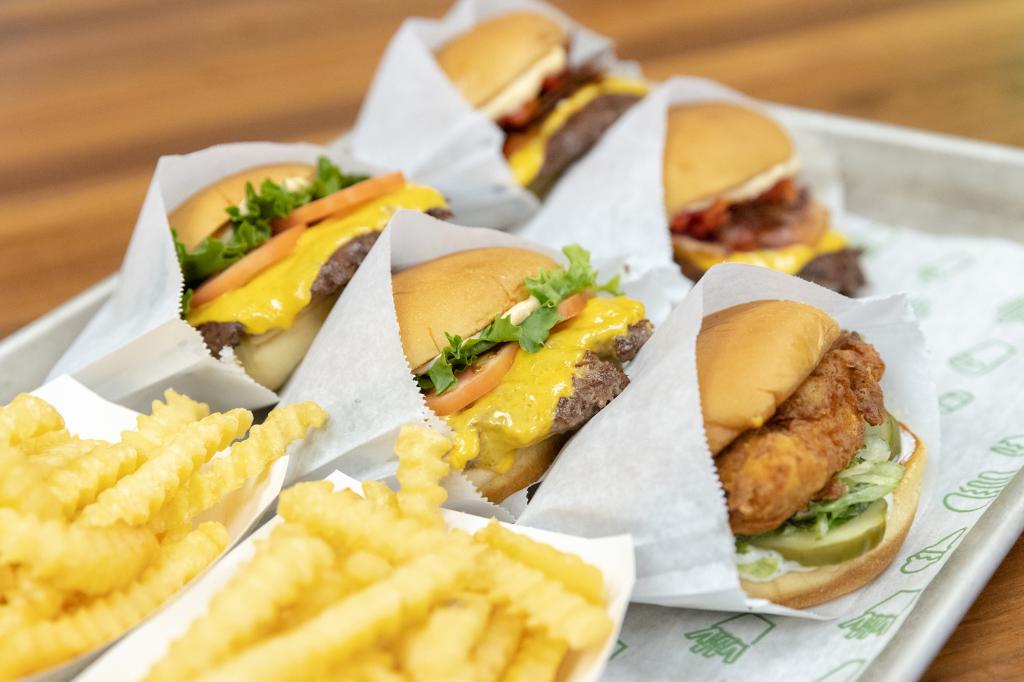 Two upscale fast food chains will soon have a presence in central Brooklyn.

The bell tolls for thee, current rent deals in Bedford-Stuyvesant: Locations for both Shake Shack and Chipotle are set to open within the neighborhood’s boundaries.

According to Eater, the international burrito bowl chain has set up shop at 1190 Fulton St., its opening day set for Jan. 31, according to Google Maps. The ground-floor commercial space’s windows have been freshly adorned with Chipotle’s signage, according to the website, and Shake Shack — which also has space in the same building — isn’t far behind, as the burger slinger’s green logo and neon lettering are somewhat obscured but also now visible.

The Chipotle location will be open from 10:45 am to 10 pm seven days a week, according to the landing page for the new location. The Shake Shack, despite not having a homepage, has already garnered a five-star Google review from an individual who is “Looking forward to them opening.”

The eight-story, mixed-use structure the two restaurants will be at the base of has long been in the works. The 30-unit building features a glass and brick facade, distinctly modern and austere compared to the old construction row houses that populate the rest of the block.

Despite the single enthused Shake Shack fan who has preemptively taken to the internet to voice his happiness, not everyone is thrilled about the prospect of the chains having a presence in the nabe.

“This is not good for the neighborhood,” area resident Sabrina Persaud told Patch. “This is going to harm the smaller restaurants in the community that have been here contributing to the neighborhood for years.”

Persaud fears this is the beginning of the end for many of Bed-Stuy’s local eateries. “We saw what the big retailers and restaurants did to Harlem. We don’t want to be next,” she said.