NEW YORK (1010 WINS) — Shake Shack and Chipotle are reportedly getting ready to expand further into Brooklyn with their first locations in Bedford-Stuyvesant.

The burger and burrito chains are setting up shop on the ground floor of 1190 Fulton St., a newly built mixed-use building with a glass facade just north of Atlantic Avenue, Eater reported.

Signage for both restaurants is reportedly already visible through the papered-over windows.

Currently, most of the chains’ Brooklyn locations are clustered in the Downtown and Park Slope area, along with their extensive footprint in Manhattan. 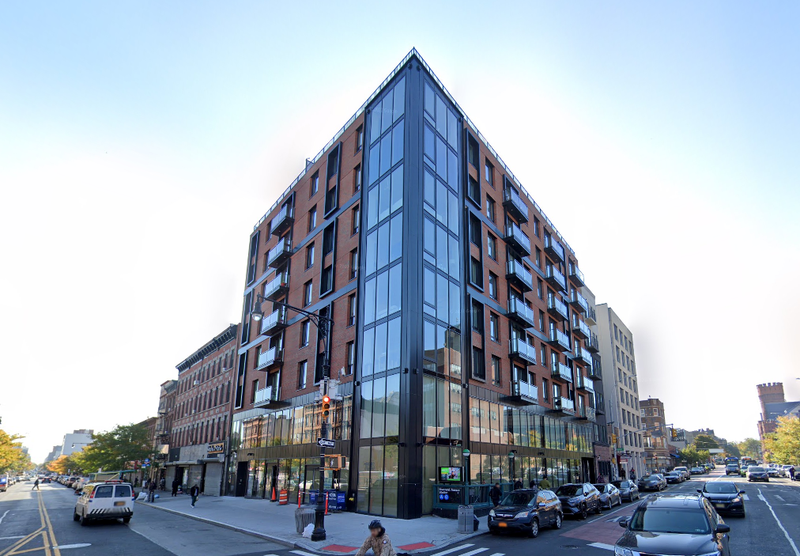 The two chains appear to be opening at 1190 Fulton St.

The Chipotle location will open its doors on Jan. 31, according to Google Maps. It’s unclear when the Shake Shack will open.

Residents had mixed views on the news.

“This is not good for the neighborhood,” resident Sabrina Persaud told Patch, saying the chains will “harm the smaller restaurants in the community that have been here contributing to the neighborhood for years.”

A resident who gave his name as Nigel told the outlet that he’s “sensitive to the disruption gentrification brings, but in this case, I think it’s a net positive,” noting it will add food options to the business corridor.

1010 WINS has reached out to Shake Shack and Chipotle for confirmation.