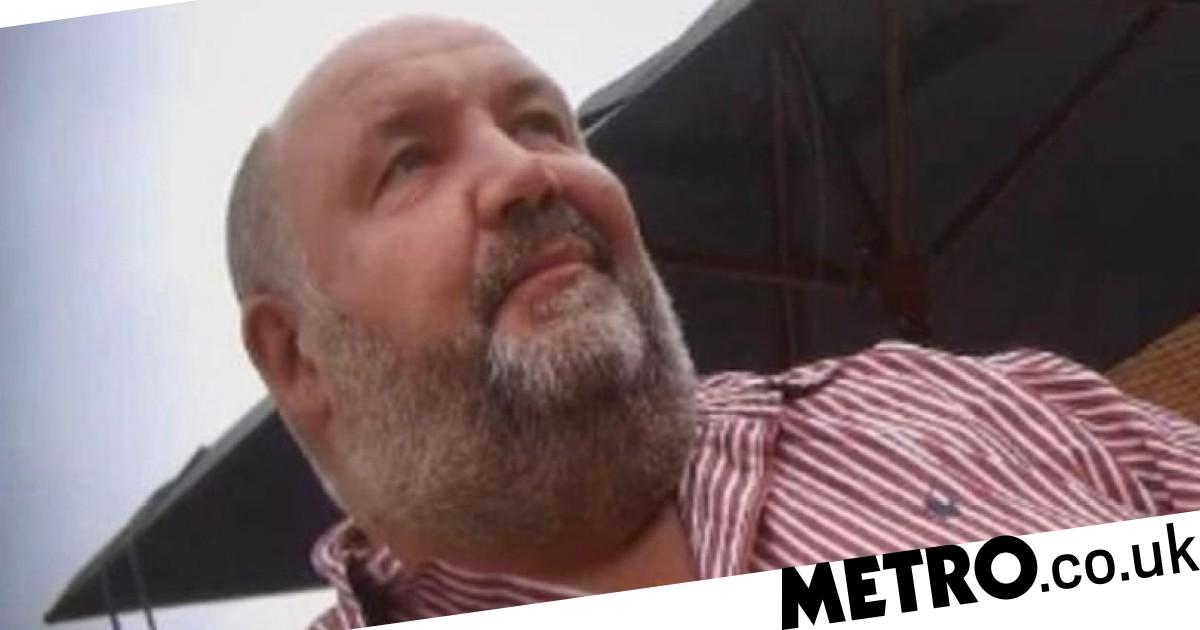 A landlord who made a homeless woman sleep with him in return for a room has become the first person in England and Wales to be jailed for ‘sex for rent’ offenses.

Christopher Cox, 53, ‘targeted vulnerable young women’ on Craigslist to live with him at his home in Cranleigh, Surrey, in 2018.

His advert was aimed at ‘a girl in need’ and asked ‘if you are a young girl 16-plus who is stuck at home and wants to get away or maybe you are homeless seeking a safe route out, I have a room available in my home for a young girl’.

In return for a place to stay, they were expected to ‘cook, clean, do laundry and possibly more’.

Guildford Crown Court heard one of his victims was a homeless woman, who was ‘unwell and desperate’, and was doing cash-in-hand jobs at the time.

She was suicidal, needed a hip replacement and was in pain.

In a message to his friends, Cox later described his behavior as his ‘dirty secret’.

His vile scheme was unmasked after two female undercover reporters from ITV’s The Kyle Files – fronted by Jeremy Kyle – responded to online ads for ‘a girl in need’ in August 2018.

Even after he was confronted by TV cameras, he persisted sending out his adverts.

At the time, Cox allegedly told friends: ‘I got myself into a bit of hot water due to my sex-for-rent tenants.’

ITV passed their research to Surrey Police, who searched his phone and found evidence of a homeless woman agreeing to an arrangement out of ‘desperation’.

Rupert Hallowes, defending, said his client, who was previously convicted of sexually abusing a young boy in the 1980s, thought his actions were ‘only illegal if he wanted sex three times a week’.

Judge Robert Fraser told Cox his behavior was a ‘cynical attempt to take advantage by dangling a carrot to those who had little choice’ and that he was involved in ‘very deliberately targeting homeless women who were vulnerable’.

He said the offense has now become ‘colloquially known as sex-for-rent’ and ‘this is the first such prosecution that has been brought’.

‘It is remarkable and says something about your determination to continue that you posted further advertisements,’ the judge told Cox, referring to his repeated posts on Craigslist.

‘It perhaps says something about the strength of your sexual intention.’

Cox, now of no fixed abode, was jailed for one year after he admitted inciting and controlling prostitution.