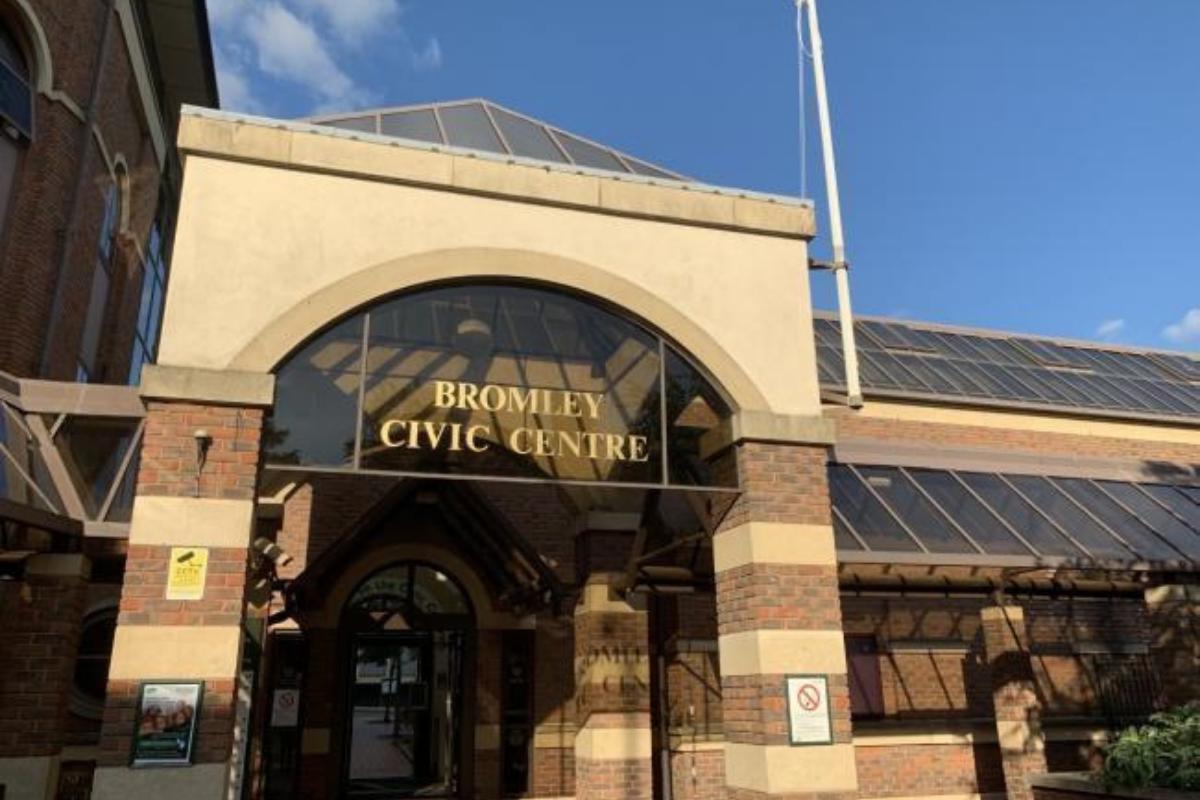 A family of seven who were forced to live in a one-bedroom flat for over a year have been awarded £6,000 by their London council.

Bromley Council left the family in overcrowded conditions during the Covid pandemic, an Ombudsman report has revealed.

The family was given an eviction notice by their landlord in July 2019, and was only saved from homelessness due to Covid restrictions.

They were not offered more suitable accommodation until November 2020.

The council had previously apologised, and paid the family £4,000 for putting the family in unsuitable accommodation before the Ombudsman investigated.

The Housing watchdog commended the council’s early offer to the family to recognize its faults but they instructed it to pay a further £2,000 for leaving the family in cramped conditions for 13 months.

The council accepted its housing duty in November 2020 and in December added the family to the housing register, backdated to late August 2019.

The Ombudsman investigation also found the council did not review its prevention duty or the personalized housing plan until the family complained.

The council also did not consider whether the family’s living conditions “enabled them to enjoy a family life under the Human Rights Act”.

Michael King, Local Government and Social Care Ombudsman, said: “Because of the lack of action by the council in this case, a family of seven had to live in a single-bedroom flat for more than a year longer than they should have.

“That this happened during the first lockdown, when people’s movements were significantly restricted, can only have increased the distress they felt.

“While I am pleased the council has already gone some way to remedying the injustice to the family, I have asked it to pay a further £2,000 to acknowledge the effect such a degree of overcrowding will have had on the family.

“I hope the changes the council will also make to the way it deals with homeless issues will ensure other people are not put in the same situation.”

Have you got a story for us? You can contact us here.

Sign up to our newsletters to get updates sent straight to your inbox.