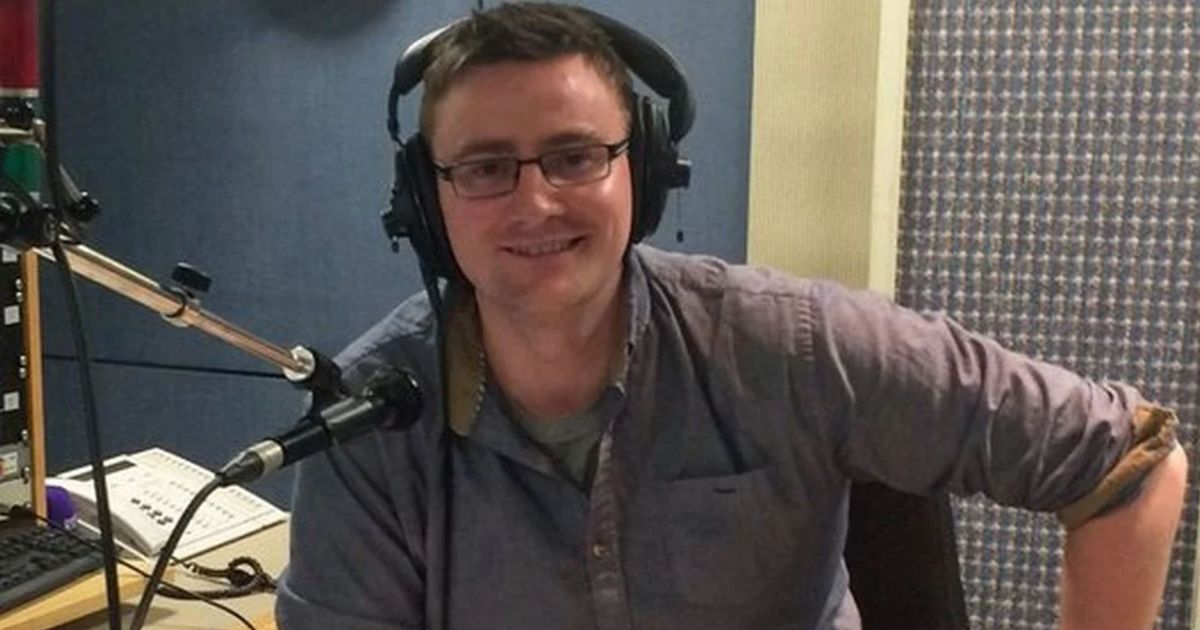 The sentencing of a journalist employed by RTÉ for sexual assaulting a woman while she was sleeping in his bed has been adjourned.

Mícheál Ó Leidhin, 38, of Sunnyside, Malahide Rd, Artane, Dublin was convicted last April of sexual assault at his former home in south Dublin in the early hours of the morning of May 13, 2018.

Ó Leidhin, a native of Ballinskelligs, Co Kerry, had denied the offense but his lawyers told a sentence hearing earlier this month at the Central Criminal Court that he now accepts the verdict of the jury.

ReadMore:Former RTE journalist to be sentenced for sexually assaulting woman while she slept in his bed

Ms Justice Karen O’Connor today noted that during the trial the evidence had been challenged and a particular narrative placed before the jury.

She said that at the sentence hearing the court was told Ó Leidhin now accepts the jury verdict and had expressed remorse.

Ms Justice O’Connor said the court must now decide the weight that should be attached to that and said this was an area she wished to explore further. She adjourned sentencing until July 27, 2022 to allow a probation report be prepared.

At a sentence hearing last week Garda Niall Freyne told Michael Delaney SC, prosecuting, that the complainant, who is legally entitled to anonymity, was out drinking in a Dublin pub with a female friend when they met the defendant who knew her friend.

The group went on to another pub and the woman and Ó Leidhin were kissing. At the end of the night, Ó Leidhin asked the woman to go back to his flat in south Dublin and they got a taxi there.

In the flat they were kissing and Ó Leidhin engaged in consensual sexual foreplay type activity. Ó Leidhin suggested they have penetrative sex but the woman said no but left open the possibility that they could do this the next morning, Mr Delaney told the court.

In his account to gardai, Ó Leidhin said that he was unable to get an erection.

The woman said she went back to sleep. Later that night Ó Leidhin drove her home and over the following days she texted him expressing annoyance at what had happened.

He met up with her and they spoke for an hour and “they agreed to differ” about what had happened, Gda Freyne said. In April 2019 the woman went to gardai and made a complaint of sexual assault.

The following July he met with gardaí and said that after falling asleep together he had woken up and started to kiss the woman and got on top of her. He said he had tried to wake her up and when she did wake up, she was annoyed at what he was doing while she was still asleep.

He told gardai that he told her that they had engaged in sexual foreplay and that he had been trying to wake the woman to continue “fooling around”.

Gda Freyne told the court Ó Leidhin has no other criminal convictions and has never come to garda attention before or since the incident.

He agreed with Bernard Condon SC, defending that he was fully co-operative with the investigation and has a good working history as a journalist.

Mr Condon said that his client has been suspended from his position in RTE and will have difficulties ever working in his chosen field again. He handed in a number of references from long standing acquittances who described the defendant as a supportive friend and described his shame and sorrow at the events of the night.

Mr Condon said his client is remorseful and that having put his understanding of what took place to the jury he accepts the jury verdict.

Reading from her own victim impact statement the woman said that while she wished to retain her anonymity, she did not want Ó Leidhin to remain anonymous.

She said the assault had left her traumatized and feeling lost in the world. She said she was sexually violated when she was at her most vulnerable.

She said the night of the attack was the last time she would ever go to sleep feeling safe from attack.

She said she replays the assault again and again and has felt depressed and suicidal. She said she did attempt to kill herself by overdosing and ended up moving back in with her parents outside of Dublin to cope with the trauma and stress.

She was unable to get public transport for a long time because the “touch from a stranger was unbearable”.

“My whole life and sense of self have been destroyed,” she said. She said she has since found it extremely difficult to trust men and would completely freeze during any intimate sexual activity.

She said it had taken three years from the time she reported the assault before the trial took place. This was completely unacceptable she said and forced victims of sexual violence to be stuck in a state of trauma.

She said that giving evidence and being cross examined was unbelievably distressing and she felt at times she was going to have a heart attack.