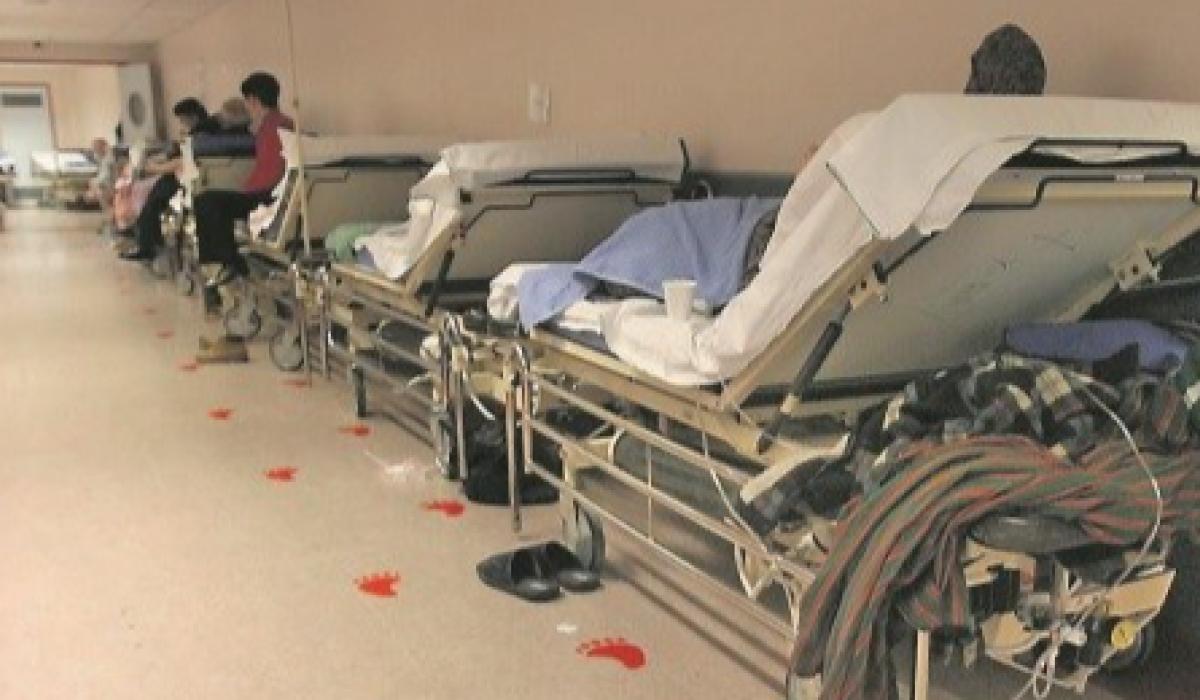 Last October, Health Minister Stephen Donnelly turned the first sod as work began on a 96-bed block at UHL, which is expected to be constructed within the next two years.

The new 9,800 square meter block will be built over the existing Emergency Department (ED) and Dialysis Unit and will consist of 96 en-suite single rooms over four floors.

A spokesperson for the University of Limerick Hospital Group has said that a second 96-block is now being looked at, as part of the UHL site masterplan.

It is currently being planned with HSE Capital and Estates. “We expect that plans will be submitted to the HSE nationally for the second 96-bed block in the first quarter of this year,” they added.

The addition of a second 96-bed block will bring the number of beds in UHL to 676.

A report this week unveiled that between 10,000 and 11,000 overall national hospital staff are sick at the minute, equating to 8% of the workforce.

A spokesperson acknowledged the long wait times for beds at UHL. “We strive every day to minimize this in challenging circumstances,” they added.