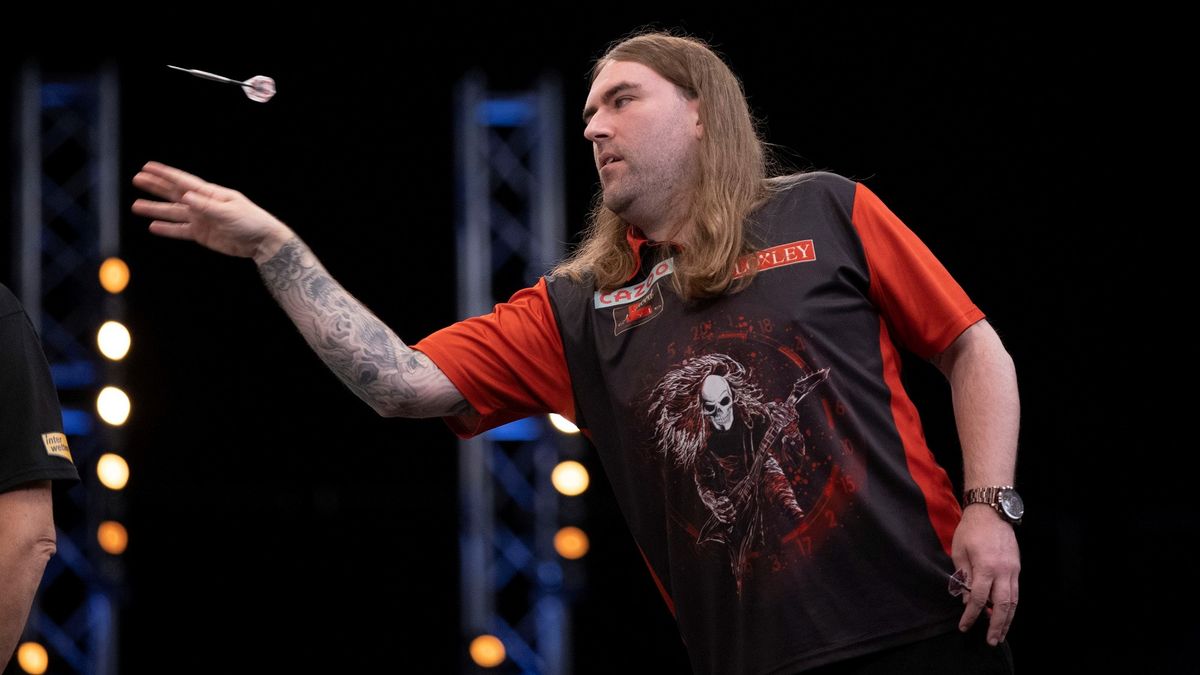 Searle was just happy to get past a player he had a lot of respect for and had never beaten before this weekend.

“It was nice to play well once. The first two games weren’t that great, I think it was a solid performance, that’s all I can say.

While hoping his nearby location and the comforts of home may do him well to go into the final day.

“I’m going home now and sleeping in my own bed, which may be a small plus compared to everyone else. Who knows what I can do.”