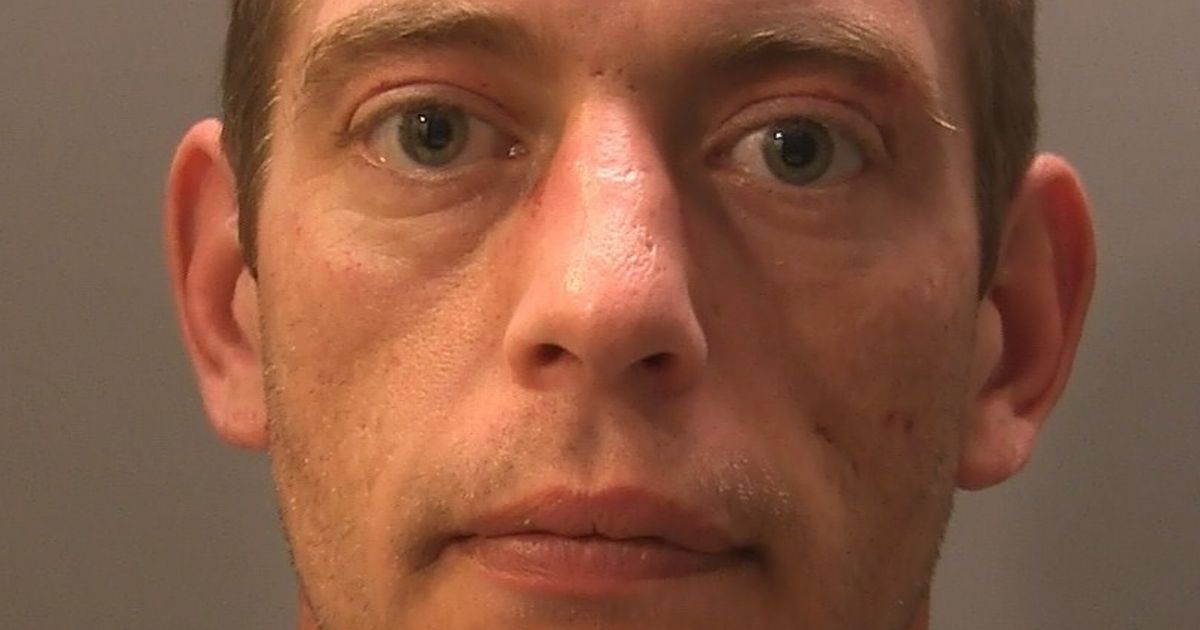 A Cumbrian man who killed his vulnerable older brother in bed with an ax has been sentenced to 21 years in prison.

Sean Blaney broke into the home of 39-year-old George Leon Blaney – known as Leon – and launched a brutal and planned attack.

A blood-stained ax and kitchen knife lay on the floor.

CONTINUE READING:Heartbreaking family tribute to the “lucky boy” who died in the Carlisle crash

Carlisle Crown Court heard Blaney of Workington speak with family members in the days before Leon’s death about wanting to kill his brother. “Kill him.”

The next day, officials visited the home of Leon – who was blindly registered – out of concern for his well-being.

Sean Blaney was arrested, but during his police interrogations he denied killing or even quarreling with his brother.

He told officers that he and his brother have always been close and described their relationship as “best friends.”

Cumbria Police were told that he would keep axes and knives in his bedroom as he was paranoid about people coming to his home.

Blaney was asked about messages he’d sent on Facebook Messenger that said, “I’m going to be checking out of this life for the next few weeks … I’m just going to correct a few mistakes.”

The defendant told officers that his phone had been hacked many times and that people had sent messages through his Facebook messenger.

Blaney was interviewed four times but continued to deny killing his brother.

He denied the murder in court but admitted the manslaughter on the grounds of lesser responsibility after telling the court that he had delusional thoughts at the time of his actions.

Blaney of Shore Terrace, Salterbeck, was sentenced to 21 years in prison.

Detective Superintendent Dan StQuintin said: “Leon was killed after being brutally assaulted in his own home by his own brother who is now beginning a significant sentence.

“This was a tragic incident that was extremely difficult for the family to understand. Our thoughts today go with those who still mourn George ‘Leon’ Blaney. “

Do you have news for us? Contact our news desk at [email protected]

Get the latest news and updates in your inbox with the CumbriaLive newsletter.