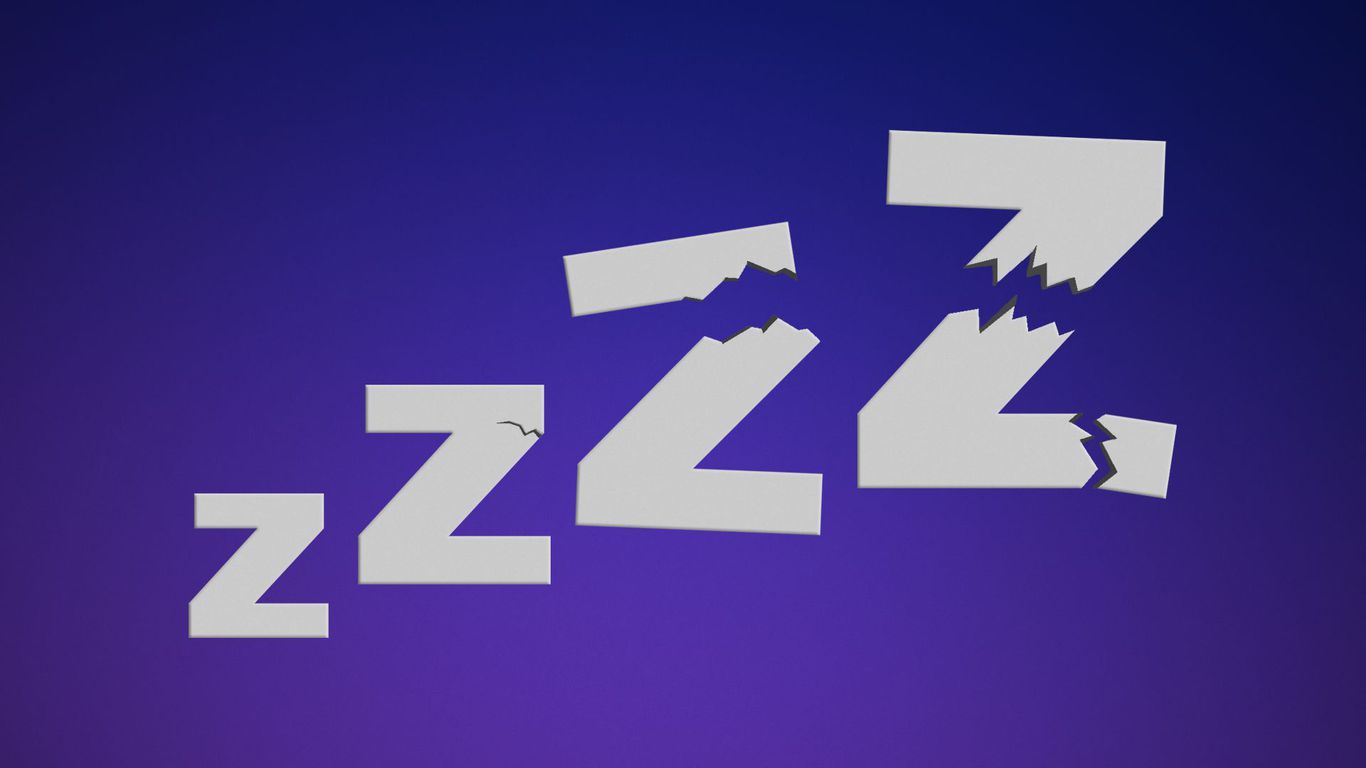 Falling asleep between 10:00 p.m. and 11:00 p.m. is associated with a lower risk of heart disease than falling asleep earlier or later, according to a new study European Heart Journal – Digital Health.

How they did it: British researchers tracked nearly 90,000 people between their early 40s and early 70s for sleep time, lifestyle habits and physical performance – and tracked them for episodes of cardiovascular disease over an average of six years.

What they said: The results “suggest that going to bed early or late is more likely to disrupt the internal clock, with negative consequences for cardiovascular health,” said study author David Plans of the University of Exeter.

Yes but: The important thing is not when you go to bed, but that your habits are consistent, said Stanley Wang, medical director of the Center for Sleep Disorders at the Heart Hospital of Austin, the American-Statesman.

Remarkable: Wang told the statesman that it is stressful for the body to leave this biological rhythm – which is why there is an increase in heart attacks and car wrecks during the switch to summer time.