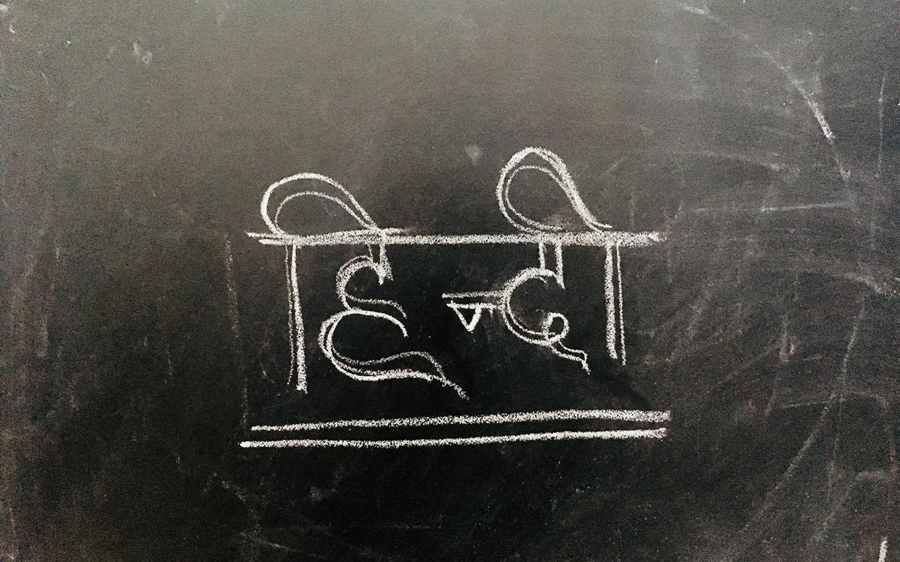 Dimapur, June 21 (EMN): The Principal Director of School Education, Thavaseelan K, stated on Tuesday that the requisite qualifications prescribed in the advertisement for the post of Graduate Teacher (Hindi) were as per the Nagaland School Education Service Rules 2017 and could not be termed as “arbitrary”.

The All Nagaland Hindi Students’ Union (ANHSU) had earlier accused the state government of depriving Hindi graduates the opportunity of appearing for the GT exam slated to be held on July 7, stating that it eligibility criteria were not only “unreasonable, but (also ) arbitrary and malafide”.

The union had also claimed that they had been disallowed from appearing in the said exam and many had not even been allowed to submit their forms.

According to the advertisement dated March 16 notifying vacancy of 58 posts of Hindi Graduate Teachers (GTs), the eligibility criteria included graduate/post graduate (or equivalent) with at least 50% marks, relaxable by 5% in the case of ST/SC / differently-abled candidates either in graduation or in post-graduation with Hindi as an elective subject at the bachelor’s degree level from a recognized university and B.Ed, BA.Ed/BSc.Ed from any National Council of Teachers Education recognized institution.

The Union had stated that there were no Hindi B.Ed courses in Nagaland.

“In Hindi the B.Ed equivalent course is called Parangat. Some of us have masters’ degrees in Hindi, but none of us have a Parangat Degree. The demand upon the candidates of the course that is not available in the state of Nagaland is not only unreasonable, but arbitrary and malafide,” the union stated.

It also claimed that the advertisement had given weightage to those who took Hindi as an elective subject in BA in lieu of alternative English to make them eligible to apply for the posts.

“When we have the equivalent qualifications, the demand for PU and BA in non – Hindi courses is highly unreasonable and devoid of common sense. The department in misinterpreting their own advertisement has deprived us of the fair opportunity to appear in the said exams, which is a clear violation of Articles 14 and 16 of the Constitution of India,” it said.

Furthermore, it claimed that the department was aware that Nagaland has only one institution in Dimapur for the D.El.Ed/Praveen course, which is equivalent to PSTE for primary teachers, and that too for the in – service Hindi primary teachers.

B.Ed course can either be in English or Hindi

However, the principal director clarified that nowhere in the advertisement was it mentioned that B.Ed in Hindi (Parangat) alone would be accepted.

“B.Ed course can either be in English or Hindi for Graduates in Hindi or its equivalent,” he stated.

“Any graduate with Ratna and B.Ed is eligible to apply for the post. It is to be noted that those having Ratna alone without graduation are NOT eligible to pursue the B. Ed offered by NCTE recognized Institutions/Universities,” read the statement .

With regards to the matter of allowing non-indigenous inhabitants to apply for the post, the decision was taken by the cabinet to address the shortage of Hindi Graduate Teachers in schools as only seven indigenous inhabitant candidates were found to be eligible against the 58 vacancies in response to the advertisement dated March 16, it was informed.

“It is to be noted that 24 indigenous inhabitant candidates possess the requisite educational and professional qualifications as per the response to the revised advertisement dated 30/05/2022,” it said.

Meanwhile, the ANHSU had threatened to approach the court to redress its grievances, unless the department allows students to appear for the said exam by taking an administrative decision within a period of five days.