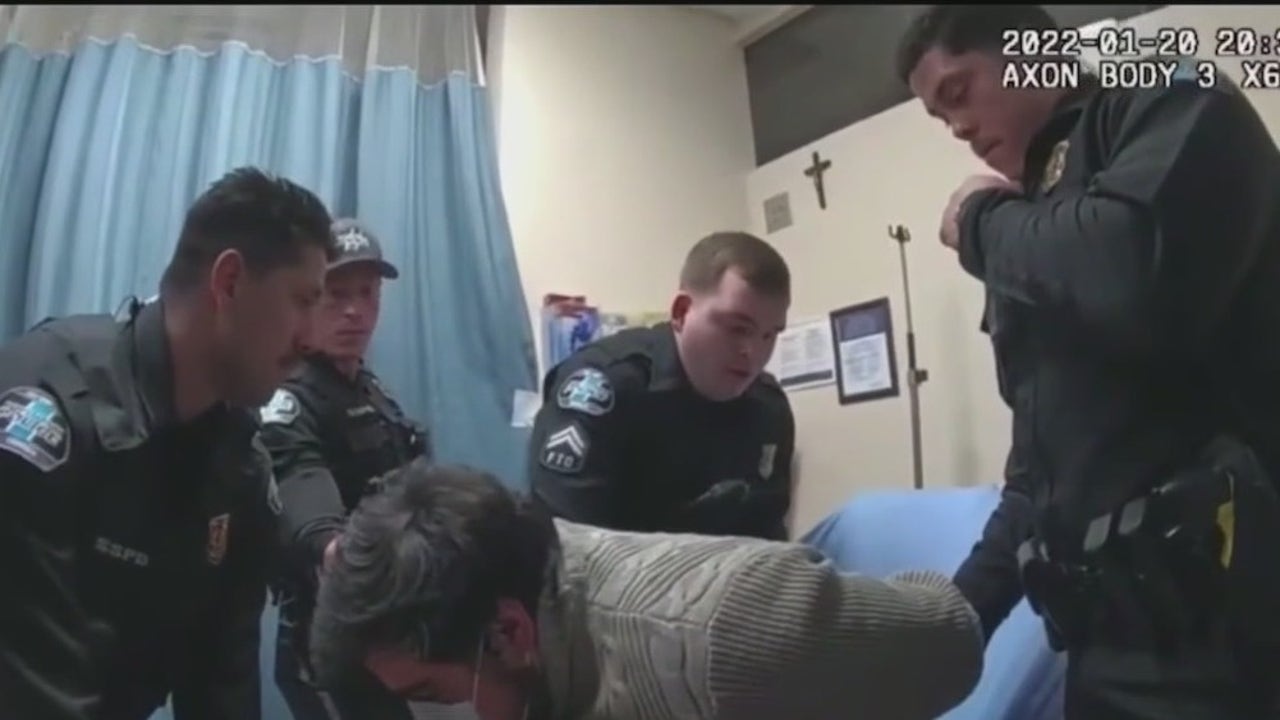 The police arrested the murder suspect at the hospital

Officers took Nathan Louis Highsmith, 26, of Canton, Georgia, into custody Thursday night at Emory Saint Joseph’s Hospital. They had responded to a call from a suspicious vehicle in the parking lot.

Sandy Springs Police said they were able to trace the license plate number to Highsmith and when they saw the unoccupied vehicle they went to the hospital where Highsmith was lying in a bed.

Officers took Highsmith into custody without incident and turned him and his car over to the Pickens County Sheriff’s Deputy. Deputies charged Highsmith with murder and aggravated assault in a double shooting just hours earlier in the Golden Springs area.

The Georgia Bureau of Investigation is assisting the Pickens County Sheriff’s Office with the investigation.