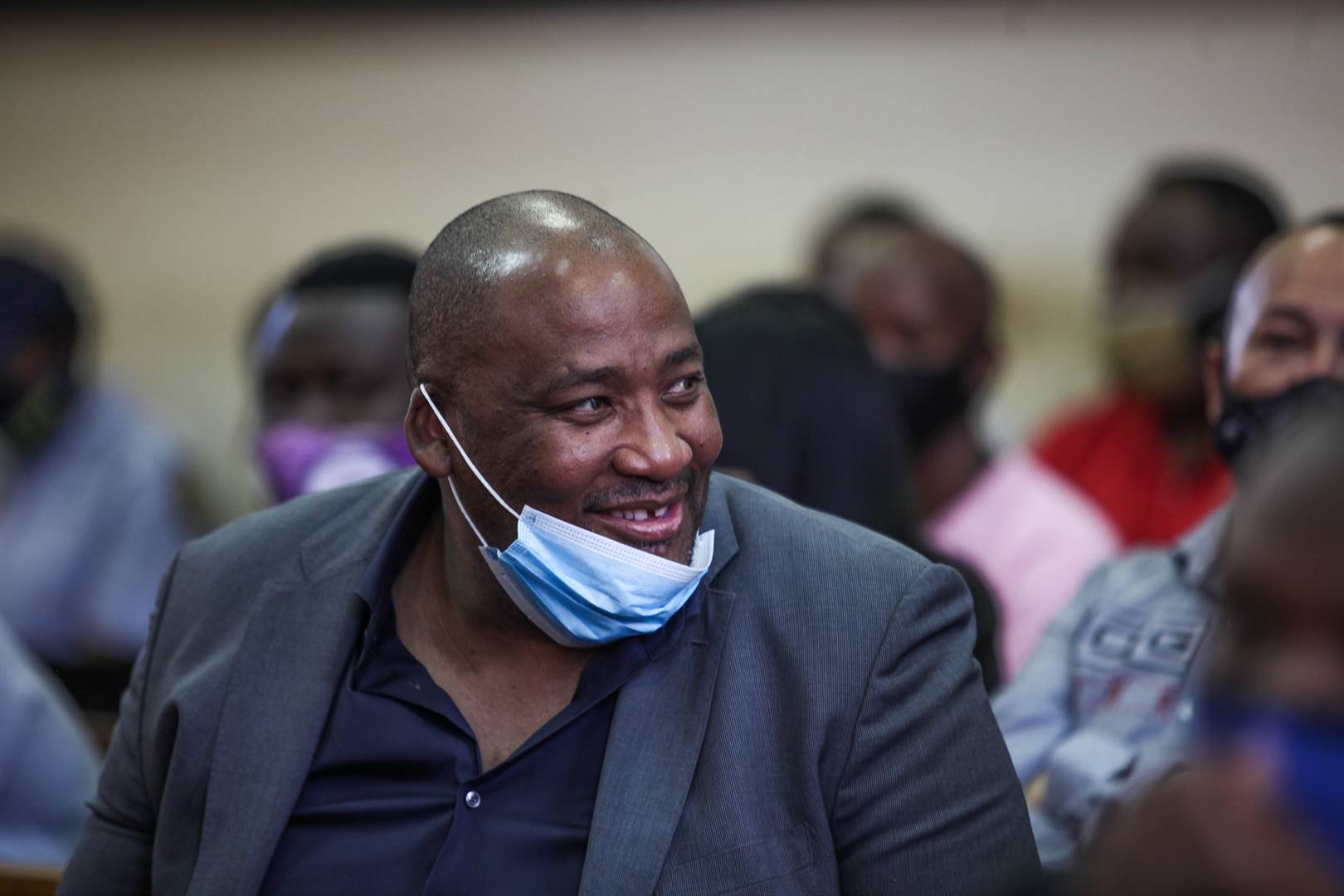 From prison to politics: Gayton McKenzie is the new mayor of the Central Karoo District Municipality in the Western Cape. Photo: Sharon Seretlo/Gallo Images

The SA Communist Party (SACP) in the Central Karoo has lashed out at the ANC for entering into a coalition with an “organization of convicted criminals”.

This after the governing party voted for Patriotic Alliance (PA) leader Gayton McKenzie to become the mayor of the district.

In a statement on Tuesday, the SACP said the ANC leadership in the region was antithetical to the immediate task of organizational renewal, adding that the provincial task team should intervene in the matter.

We learned with dismay the swearing-in of an ex-convict, Gayton McKenzie, as mayor of Central Karoo District Municipality [in the Western Cape]. This uncontested election is shocking, but not surprising as it is an act of political expediency and opportunism.

“The situation is also exposing us to the fact that we have, for a very long time, ignored the reality of a decaying political leadership that is driven by self-enrichment and that we have long ceased to be volunteer activists for change on behalf of the ANC ,” the party said.

The ANC’s alliance partner felt that the governing party’s reputation in the region would suffer because its decision to work with the PA had nothing to do with the ANC fulfilling its promises.

“The people of the Central Karoo have been subjected to coalition arrangements which have turned out to be disastrous in terms of governance, sound financial management and efficient service delivery. The people of Central Karoo deserve a credible people-centered government for their own sustainable development and not self-centered opportunists.

“It is for the foregoing reasons that as the SACP in Central Karoo, we unequivocally reject this coalition and the misguided election of Gayton McKenzie as mayor. We will also work on the ground to galvanize and agitate communities to rise against these opportunistic tendencies that squander the development prospects and the overall future of Central Karoo,” the SACP reiterated.

After being elected, McKenzie revealed that he would not use his mayoral perks and would donate his salary.

“I will donate 100% of my salary. I don’t want the mayoral car, it should be sold and ambulances [must] be bought I came with my own bodyguards paid by me, the police should go do police work. I will never claim a cent in petrol or flights [expenses]. The taxpayer looked after me in jail, I am free now,” he tweeted on Tuesday.

I will donate 100% of my salary, I don’t want Mayorol cars, it should be sold and ambulances bought, I came with my own bodyguards paid by me, the police should go do police work. I will never claim a cent in petrol or flights. The taxpayer looked after me in jail, I am free now

He said the removal of bucket toilets in the Karoo was also a top priority.

My most urgent task as District Mayor is the eradication of bucket system,I would make sure no one continues 2 suffer the indignity of using a bucket toilet,we will start within 14 days and complete it before I give my 100 days in office speech, failing in this means I must resign

The ANC had to form a coalition with the PA, the Karoo Gemeenskap Party and the Karoo Democratic Force in order for McKenzie to assume the mayorship.

But the SACP warned that McKenzie may be a short-term mayor who was just furthering his ambitions:

It must be stated from the onset and categorically that there is no messiah called Gayton MacKenzie who came to the Central Karoo to donate his ill-gotten salary as the mayor for goodwill.

“There is no free lunch under capitalism. McKenzie openly declared that he will serve only 12 months of the five-year term which is an immediate warning of the impending political instability that will engulf this municipality.

“There is no doubt, his long-term objective is to use his access to municipal finances and businesses in the Karoo to build a war chest for his ill-fated presidential campaign in 2024,” added the SACP.