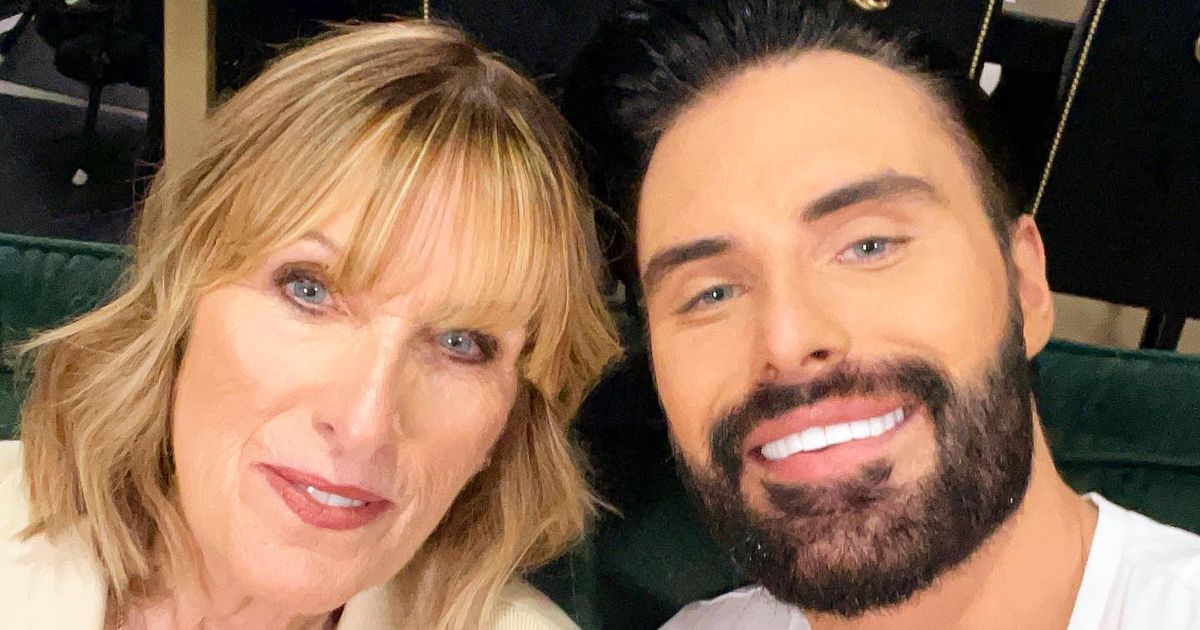 Rylan Clarke Has Shared his Marriage Split Struggles in A Tell-All Ok! interview together with his mum Linda who says she was so worried about him she let him sleep in her bed — despite him owning a beautiful home of his own

Rylan Addresses How He’s Feeling After His Breakup in 2021

Rylan Clarke has opened up about his marriage breakdown which saw him questioning whether to quit showbiz.

But the former X Factor star, who separated from his husband of six years Dan Neal in June last year, praised his incredible mum Linda, 69, for helping him find a ‘new life’ for himself.

Rylan bravely shared how at his lowest he was not eating or sleeping and crying every day after making a “number of mistakes” in his marriage.

Hey told OK! magazine how Linda was his “entire support” as she looked after him during the difficult year.

He explained: I couldn’t have got through the last year without my mum, she was there for me majorly.” he explained. “She was my entire support.

And joined by his mum Linda she shared how she even let him sleep in her bed with her.

She chimed in: “He’s got this beautiful home, but he was here with me. “He couldn’t sleep so I said, ‘Get in my bed with me’.”

She added:”He’d lost so much weight, he was just staring all the time. I was crying all day with him, and I was forcing him to eat.”

Rylan found his way back from his dark days and with a diet and exercise plan and break from social media things started to heal.

And despite returning to work, he’s still raw from the end of their 10 year relationship and admits he’s “got to learn to trust again.

He added: “I’m good in myself, but it’s going to take someone f***ing special… It’s not a quick fix.”

Rylan, who shot to fame as a contestant on The X Factor in 2012, became one of Britain’s most popular TV faces after winning Celebrity Big Brother the following year.

He said during his marriage split last summer, he turned to his “telly mum and dad” Eamonn Holmes and Ruth Langsford for support before taking a break from work all together.

And he’ll be reunited with his pal and Loose Women host Ruth on-screen as the pair will present a run of This Morning shows during Phil and Holly’s summer holiday.