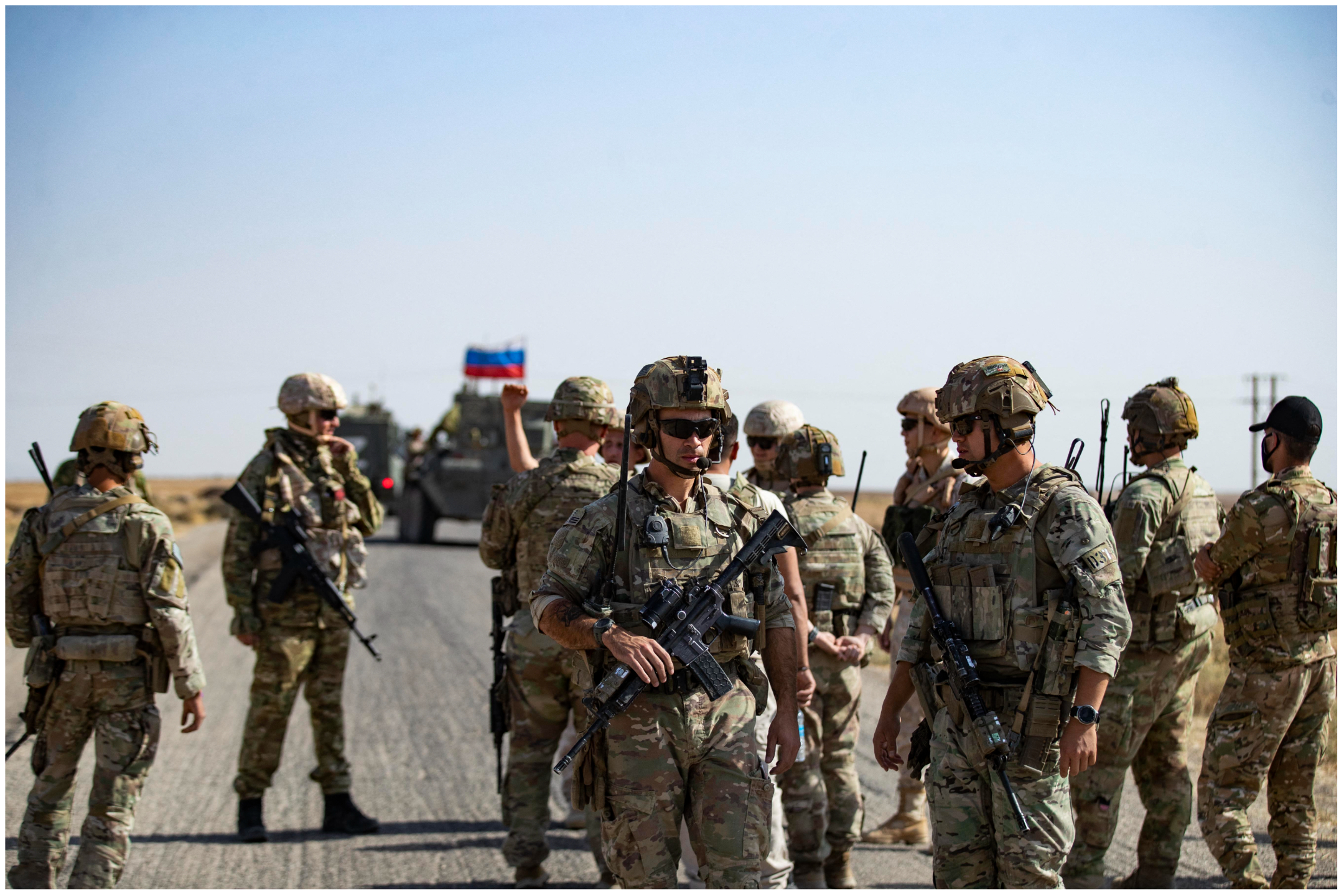 A Russian conscript has reportedly died after he tried to escape from a window using a rope made of bed sheets, according to media in the country.

Russian outlet Gazeta.Ru said the conscript died after he tried to get out of a building in the far eastern Sakha region, also known as Yakutia.

Russian President Vladimir Putin appeared to acknowledge the war in Ukraine, which he insisted on calling a special military operation, would require more manpower going forward.

In a September 21 decree, Putin said he would need hundreds of thousands of conscripts to fight after Ukrainian forces pushed Russian soldiers back and reclaimed territories lost in the early phase of the war.

Gazeta.Ru said in a Sunday, October 9, tweet that the man died after he had tried to descend using a makeshift rope.

It read: “At the assembly point in Yakutia, a mobilized man died after falling out of a window. He tried to get down from the second floor with a rope made of bedspreads.”

Reports of the death spread on social media earlier this week which also claimed the conscript was waiting to be sent to a military unit, RIA Novosti reported.

According to the Russian state outlet TASS, the conscript from Yakutsk tried to get down from the second floor.

An unnamed source told the outlet: “Yes, there was an accident at night – a man at the assembly point fell to his death by falling out of the window.”

Officials have since launched an investigation into the death, according to the news agency.

The man is one of several Russian soldiers and conscripts that have been found dead in unusual circumstances since Putin ordered troops to invade Ukraine.

Earlier this week, Russian outlet Sibkray.ru that the body of a soldier had been found at the site of the Novosibirsk Higher Military Command School in Siberia.

And local news outlets NEFT and 72.ru said that the body of a man drafted in the Tyumen region, western Siberia, had been found on September 28.

Putin’s mobilization effort appears to have backfired as more than 370,000 Russian citizens have fled the country since he made the announcement.

His declaration resulted in nationwide protests as well as a mass exodus of Russians fleeing to neighboring countries.

Among the nations where Russians have fled are Georgia, Finland, Kazakstan and Mongolia.

In late September, the European Union reported that some 66,000 Russians had arrived in its member states, with the majority having

Ukrainian intelligence officials have claimed an “elite” Russian military division has arrested other members of the military in Moscow as rumblings of discontent appear to grow over the war.

The alleged arrests, which Newsweek could not independently verify, come amid the apparent realization among Russians that the war will not end as swiftly as first intended.

According to the Defense Intelligence of Ukraine, some members of the military were arrested in Moscow, although it did not provide further details.