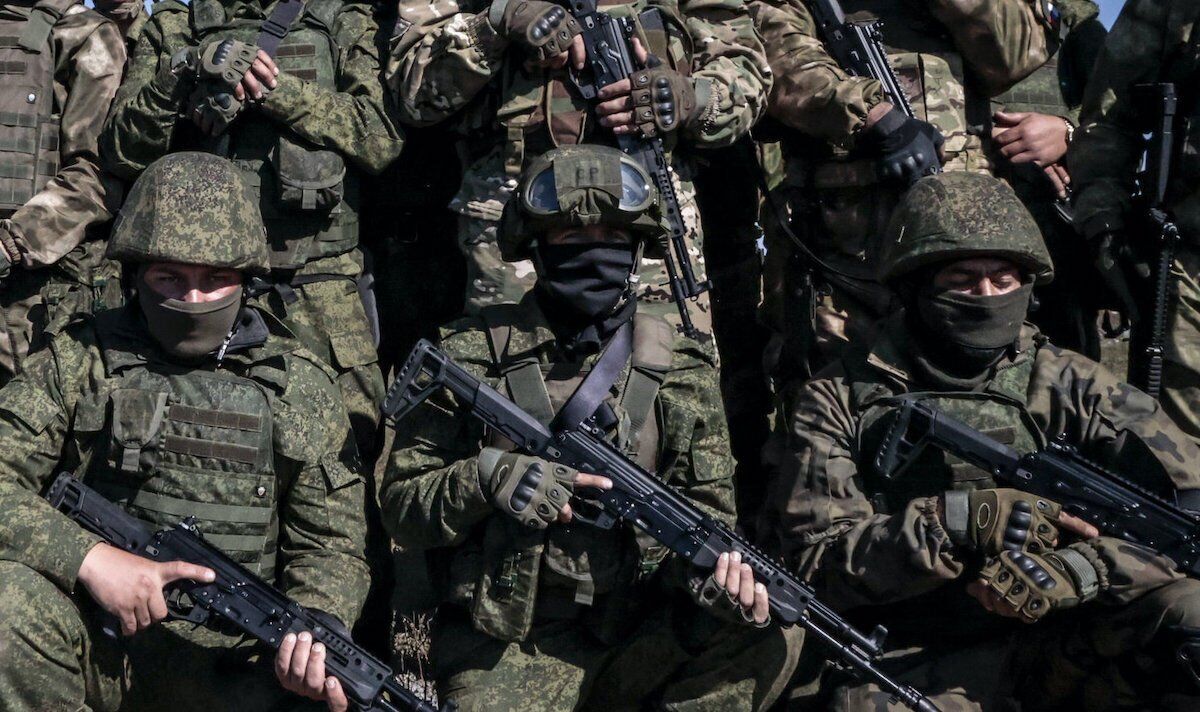 A Russian conscript has died after attempting to escape Vladimir Putin’s “partial mobilization”. Local media outlets reported that the man fell two stories on the weekend after employing a makeshift rope from a building in the Sakha region. The case underlines a feeling of desperation among Russia’s draft-eligible population, with men turning to dangerous last resorts to escape the war in Ukraine.

Many Russians have either attempted to flee the country or make themselves unfit for service since the announcement last month.

On October 9, the unnamed man from Yakutsk tied bedsheets together to create a makeshift rope and escape from the second floor of a building in Sakha, also known as Yakutia.

The update read: “At the assembly point in Yakutia, a mobilized man died after falling out of a window. He tried to get down from the second floor with a rope made of bedspreads.”

Other Russian outlets have since confirmed the report, with state publication TASS stating the man was at an “assembly point”.

A source told TASS: “Yes, there was an accident at night – a man at the assembly point fell to his death by falling out of the window.”

Another publication, RIA Novosti, claimed the conscript was awaiting transfer to a military unit.

Putin’s partial mobilization announcement in September has spread panic through Russia, with many other men found dead or injured as they attempt to escape.

The conscript’s death came just over a week after Siberian officials found the body of another in the western Tyumen region on September 28.

Multiple videos have shown Russian men deliberately injuring themselves to avoid the draft.

Unverified clips posted to social media have shown men breaking one another’s limbs to make themselves ineligible for the draft.

The vast majority of men have chosen to flee the country rather than serve on the front in Ukraine.

The number of those arriving in neighboring or nearby nations nearly matches Putin’s requested fighting force.

The Russian premier sought to draft 300,000 men, and, so far, more than two-thirds of that number have escaped the country.

According to the Interior Ministry of Kazakhstan, 200,000 people have crossed the border from Russia since the announcement.

Other Russians have fled to Serbia, Mongolia, Georgia and similar nations over the border.

National administrations claim they have accepted between 1,000 and 12,000 people.

Turkey, which still accepts flights from Russia, has taken in up to 30,000 men in the space of a few days, according to the Balkan Investigative Reporting Network.

But the Turkish Government has not released any official figures estimating the number of Russians who have entered the country.