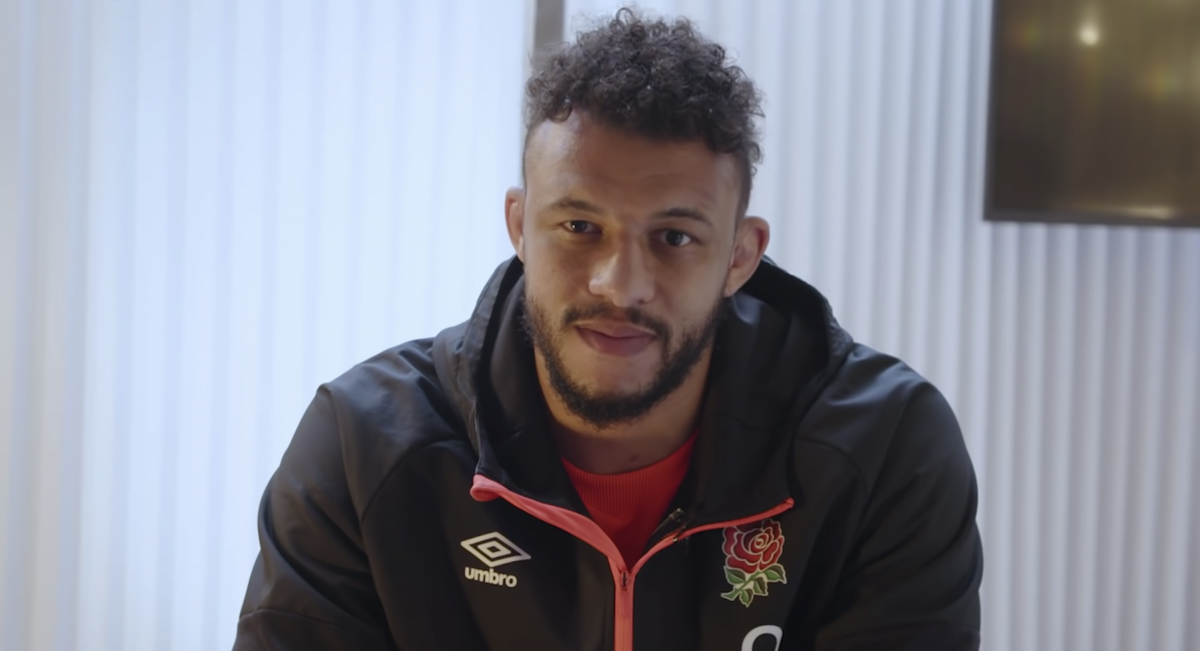 It has been a wild two weeks for England captain Courtney Lawes. It looked as though his season was over two weeks ago, and his chances of making England’s tour of Australia in July were in doubt after he dislocated his thumb. Then it arose that the injury was not so bad. Then he started in Northampton Saints’ win against Harlequins in the Gallagher Premiership yesterday to solidify their place in the top four.

That does not mean that the injury was not gruesome though. Incoming Saints director of rugby Phil Dowson recently described it, saying: “The scan revealed there was nothing broken but obviously it was an open displacement so he’s been stitched up with a number of stitches,” Dowson said.

“It’s pretty early days and there’s nothing broken. There’s ligament damage, tendon damage, bits and pieces like that… he looks a bit like Frankenstein’s Monster! Such a weird injury, but he’s not too bad.”

It is the term ‘open dislocation’ and ‘Frankenstein’s monster’ that sounds alarming, and after Lawes shared a photo of the injury recently, it is understandable why Dowson used those terms.

Lawes posted photos on Instagram of the stitching on his hand, as well as one of him playing with his hand taped up, alongside the caption “Decent turn around that.” Take a look:

After his side came out 32-31 winners, current Saints director of rugby Chris Boyd said: “Because of the injuries, we weren’t able to give any relief to our forwards, who were running on empty in the second half.

“It was a gutsy effort from the whole team, especially the pack to hang in there and stay connected for long enough to secure the territory to win a couple of penalties at the death.

“Since our win against Wasps, we’ve been playing knockout rugby each week and the group seem to be enjoying it as just one defeat could result in the season being all over.

“It’s always nice to win, but more so against a good side by playing well. We have been chugging along without a really good performance, but to defeat a strong Harlequins side is particularly satisfactory.”