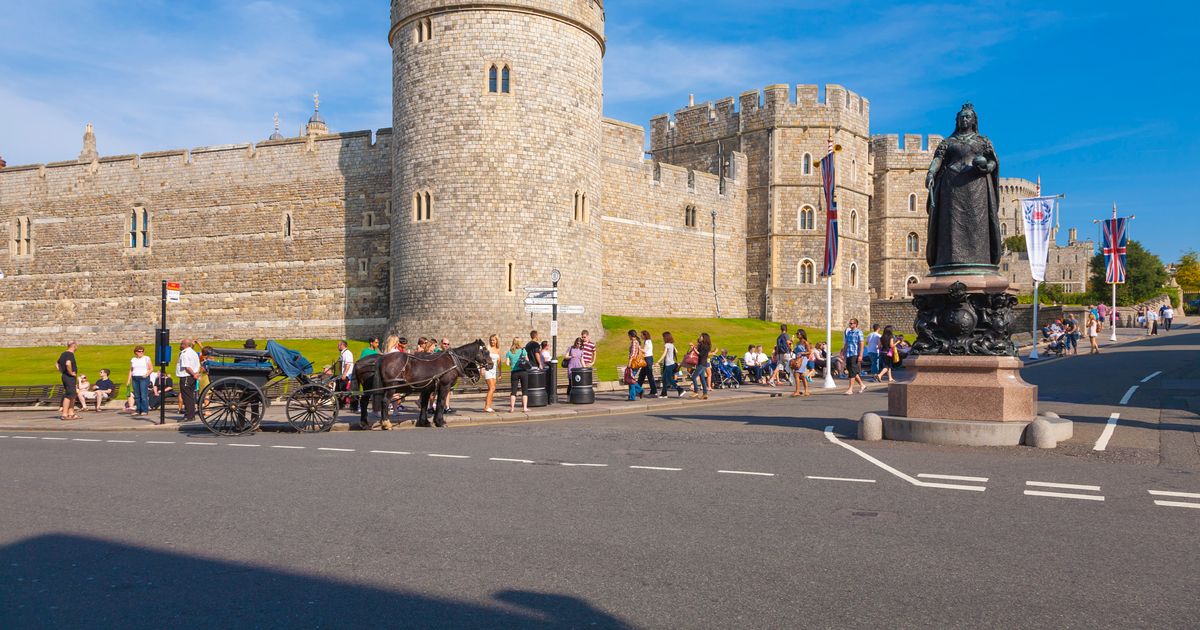 Have you ever wondered what a royal bed might look like? Well, a recent picture, shared on the Royal Collection Trust’s Instagram page, shows exactly what one of the beds at Windsor Castle looks like.

The magnificent four-poster bed looks as regal as you would expect a royal bed to be, even having what looks like a crown on the top. The bed is in the King’s Bedchamber at Windsor Castle, and was originally made for Queen Victoria’s uncle, George IV.

The stunning piece of furniture is dressed in purple and green curtains which are supported by ornate gold posts. They all flow to the top of the bed, which is crowned with a decorative dome covered in ostrich feathers.

Alongside an image of the incredible bed, the Royal Collection Trust said: “When Napoleon III visited Queen Victoria at Windsor Castle in 1855, this bed was specially re-upholstered in his personal colors – purple and green. A magnificent ostrich-feather plume crowns the silk canopy.

“The bed originally belonged to Queen Victoria’s uncle, George IV, and was made for his bedroom at Carlton House in London in the 1780s. Today you can see it in the King’s Bedchamber on a visit to Windsor Castle.”

Royal fans flocked to the post, with many leaving comments about the spectacular bed. “The canopy makes the bed look so tiny,” one pointed out. “It’s so beautiful,” penned another, while a third wrote: “Magnificent.”

Others simply wrote “wow”, while some users commented on how “amazing” the bed was.

Although, however, it is unlikely that the Queen herself sleeps in the gorgeous antique, it is in her new permanent home at Windsor, so you never know…

Have a story you think we should be covering? Email [email protected]