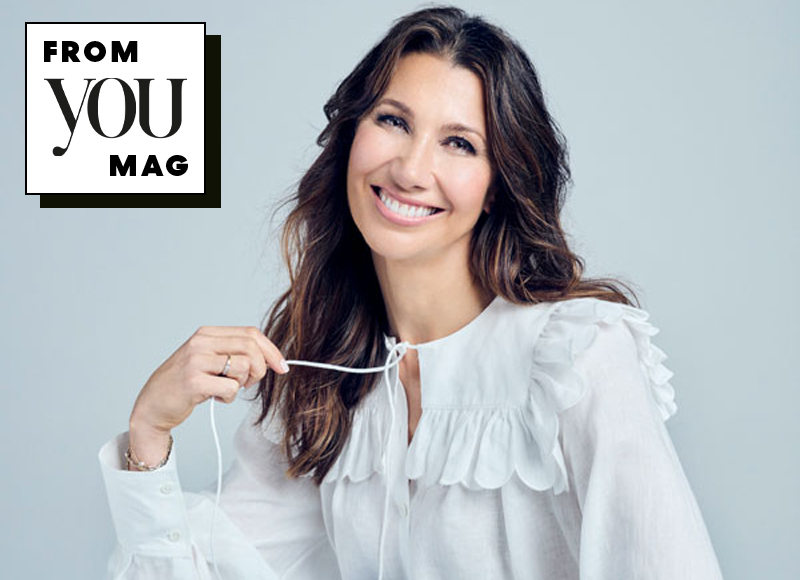 Shame and sex. It seems the two have been interlinked ever since Eve took a bite of the apple.

There can’t be many of us who haven’t had their sexual experiences tainted by that most negative of emotions. Thanks to society’s conditioning, shame’s pervasive tentacles have reached into most of our psyches and taken a strangehold on our pleasure. Larkin famously described sex as ‘a shame that started at 16 and spread to everything’.

Does sex come with a side order of shame for you? I think it does for me – or it did, anyway. Now, thanks to my divorce and the self-reflection, therapy, relationship counseling and new partner it threw into my path, I can recognize the shame I had internalized around sex.

I grew up in a liberal household, but still I absorbed messages from society and the media saying that it is essentially unfeminine to want sex and that good sex should just happen wordlessly, magically as per the movies. If it doesn’t, then it must be your fault.

And let’s not forget the shame women feel around their bodies.

I heard Emma Thompson on the radio recently talking about her latest film Good luck to you, Leo Grande and her sexually repressed character Nancy, who has ‘always been
ashamed of her body’. Emma says she can relate, that she always felt dissatisfied with her body after directors made it clear that hers was not desirable enough for love scenes.

After listening to the interview, I phoned my friend, the psychotherapist Lee Pycroft. she
told me that, as human beings, we are hardwired to internalize or deflect shame – that it’s often easier to resort to anger or defensiveness than to address it, because we really want to avoid feeling it. This means shame lurks in the shadows, where it has the perfect conditions in which to thrive unchecked.

She also says that it’s different from guilt, because guilt comes generally as a result of something you’ve done that violates your moral code. Whereas shame can be imposed on you by other people or society at large – examples being thoughts about homosexuality or obesity. Also, guilt should (but sometimes doesn’t) come with an end date; with guilt it should be that you can serve out your sentence. Thankfully, shame can be dissolved by bringing it out of the shadows – through airing it and sharing it.

The reality is, though, we still find it hard to talk about everyday sex. And it still makes me a little queasy to think about the people I know who might be choking on their cornflakes as they read this, but sex is too important to ignore. It is a (free) source of pleasure and is officially good for you. It increases intimacy, lowers stress levels, boosts immunity and helps with sleep. Take the shame out of sex and I reckon you are 100 times more likely to get more enjoyment in bed.

I love the body positivity coming from the singers my teenage daughter listens to. (As I type I can hear Lizzo blaring, ‘No, I’m not a snack at all, I’m the whole damn meal.’)

In more good news, I have a friend who – having internalized the message from her mother that sex was dirty, who learned it from her mother – had never orgasmed. But now, hallelujah, she has succeeded. How? By taking advantage of the open discussion around her, by reading and talking and unraveling her learned behavior.

And then by, er, taking matters into her own hands.