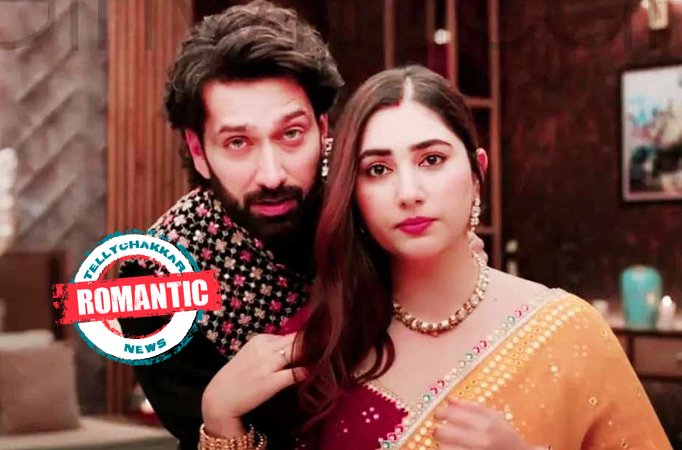 MUMBAI: Sony TV’s show Bade Acche Lagte Hain 2 is all set for a major drama in the upcoming episode. As reported earlier, the show is all set to go in for a time leap which will have a fresh storyline as well as some new characters. However, the leap track will take forward and also intensify the troubles and problems between Ram and Priya.

The show has been high on drama for a long time now and it has further intensified after the show took a five-year leap.

We see that Ram earns back Pihu’s trust by caring for her at the hospital. She has accepted Ram as Priya’s prince Charming.

Pihu is soon discharged, and brought home with Ram and Priya. Pihu and Ram seem to be in a playful mood and indulge in a pillow fight. Priya tries to intervene to get Pihu to sleep but gets stuck between them.

However, in their masti, Ram falls over Priya on the bed and this ends up becoming a very romantic moment that they both share. They get nostalgic and get lost in the warmth of it all.

Will Priya stay back after the deal?

Stay tuned to Tellychakkar for more such updates