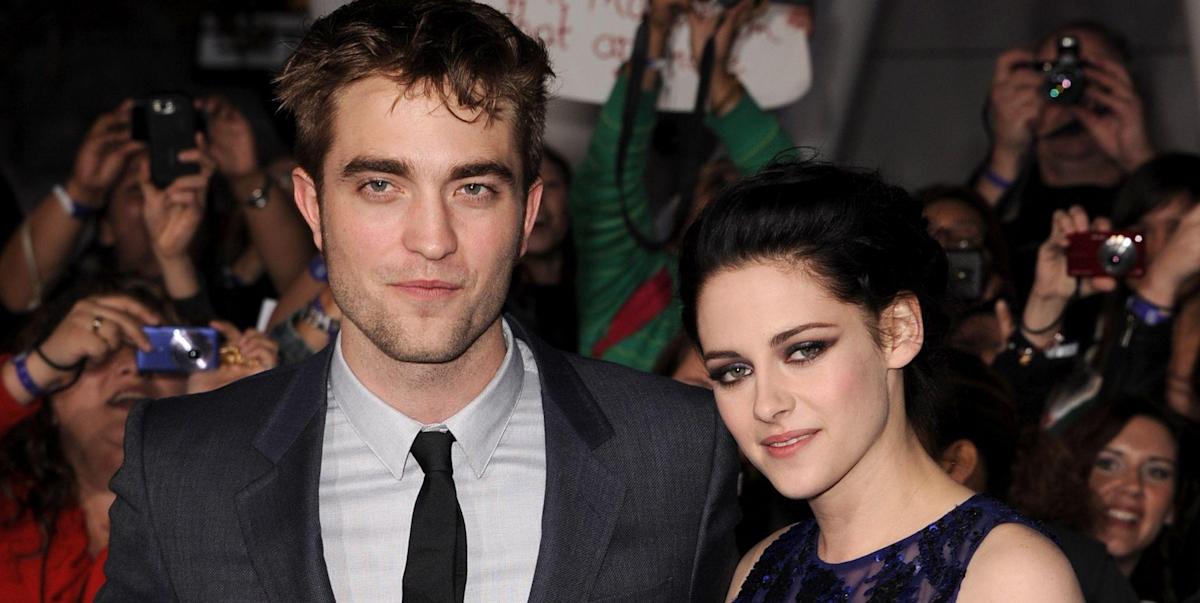 Will Robert Pattinson ever take a break?

fans of the dusk Alum is probably most familiar with his long list of awkward but amusing moments: a stalker disowned him because she thought he was “boring,” made up a story about an exploding clown during a national TV appearance, and blew up his own microwave in the process to invent a new pasta shape (no, Rob, aluminum doesn’t belong in the microwave).

Well, Catherine Hardwicke, the director of the first film in the dusk Franchise, provides new material for this list. Speaking on Spotify Podcast The Big Hit Show, Hardwicke revealed new details about Pattinson’s audition with Kristen Stewart – including a fall he suffered while kissing his future costar.

“He came in, his hair dyed black to play with those crazy bangs. He was a bit out of shape. His shirt was just such a mess and I was like, ‘Ehh, OK,'” she said per entertainment tonight. “Rob and Kristen auditioned on my bed, the kissing scene, and Rob was so excited about it that he fell out of bed. I said, ‘Dude, calm down.’ I film there with my small video camera. And at the end Kristen was like, ‘That has to be Rob!’”

“I could tell they had a lot of chemistry,” she recalled. “And I was like, ‘Oh my god, Kristen was 17, I don’t want to get into anything illegal.’ So I remember telling Rob, ‘By the way, Kristen is 17. In our country, it’s illegal for her to have sexual relations.’ And he’s like, ‘Oh, OK, whatever.’”

“It was so clear who was working,” he said spencer the actress said of her former co-star, with whom she dated for three years before their split in 2013. She added that Pattinson has a certain ‘intellectual approach’ that goes with ‘I don’t give a shit, but I’m going to make this sing.’ And I thought, ‘Ugh, same.’ And anyway, we were young and dumb and not to say we did that much better but that’s what it takes and that’s what anyone playing these roles needs to feel .”