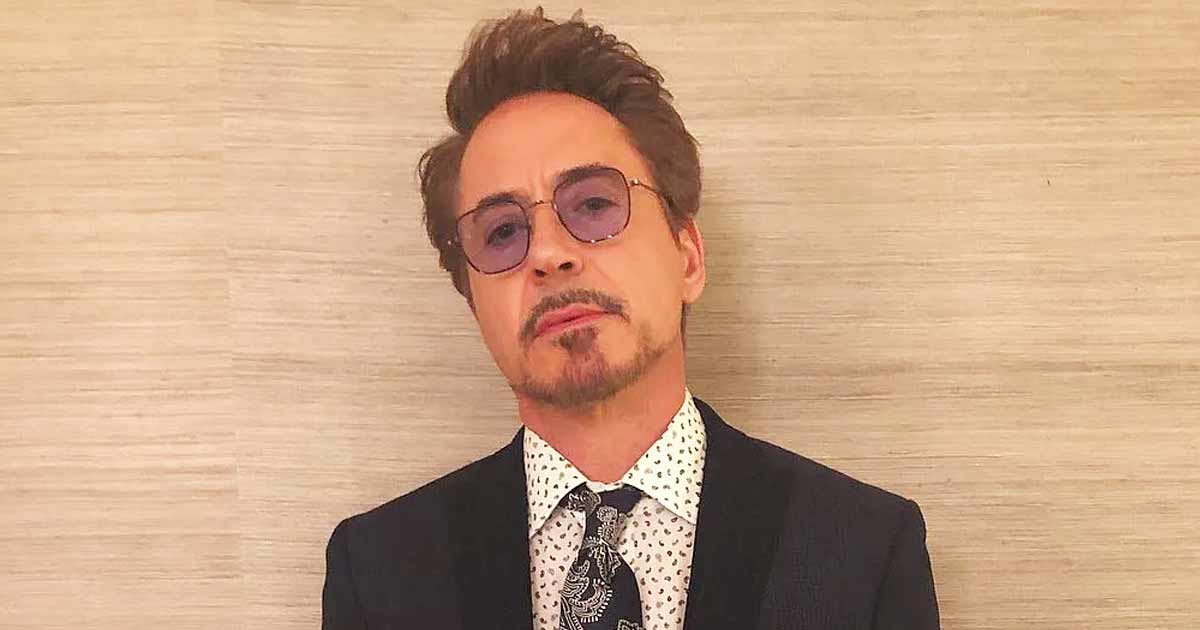 Robert Downey Jr, aka the Hollywood Hunk, known for his charming personality has been quite open about his sex life in the past. Previously, the actor shared that he kept his marriage with his wife Susan Downey healthy by maintaining a healthy sex life with “therapeutic tools.”

Well, if you think that is TMI, once before RDJ also confessed that he was “a compulsive, serial m*sturbator.” The Iron Man star accompanied this piece of information by saying that it was the best thing he could have been. Now, we bring you another private detail shared by Downey Jr regarding his Hollywood flings.

Back in 2008, Metro UK reported that Robert Downey Jr’s endless tales of flings with his co-stars aren’t false. The Avengers: Endgame actor bragged that he has bedded many of his female co-stars and further revealed that it is quite a common thing one can find in Tinseltown. “I remember certain colleagues having a lot of fun with me on set in the past,” RDJ said.

“Every second star goes to bed with his co-star because they spend so much time together. But I’m not going to start reeling off the names,” Robert Downey Jr added. Several stars have previously talked about their hookups with their co-stars. Jennifer Lawrence once admitted that she shared a kiss with Liam Hemsworth off-screen.

It is also common for the actors to fall in love after meeting on the sets. The most famous example of this can be Brad Pitt and Angelina Jolie. Though the two are divorced now, their romance started with Mr. and Mrs. Smith and they became the IT couple in Hollywood.

The days of Robert Downey Jr hooking up with his co-stars are long gone now. The actor has been married to Susan since 2005 and the couple shares two kids, Avri Roel Downey and Exton Elias Downey with each other. RDJ also has another child, Indio Falconer Downey from his first marriage.

Must Read: Johnny Depp Allegedly Believed Amber Heard Was Having An Affair With His This Fantastic Beasts Co-Star & Angelina Jolie’s Ex-Husband!