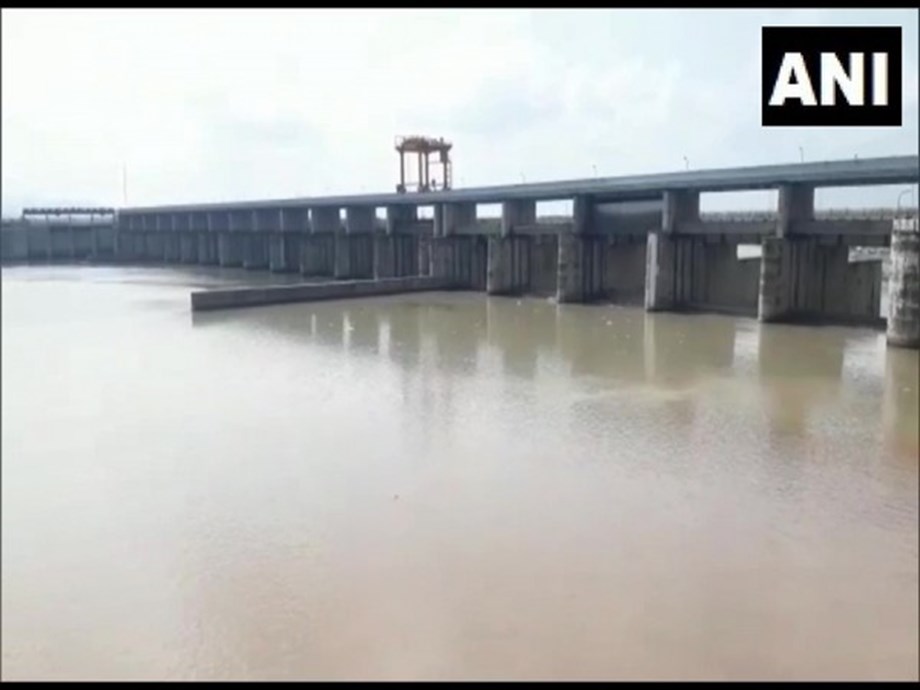 “We took this matter to Central Water Commission (CWC) and CWC had referred Central Water and Power Research Station (CWPRS) Pune for moral study. A report from CWPRS has come and a meeting took place which was attended by chief engineers,” he added. Regarding the precautionary measures, Mittal said that a sewer will be built 500 meters below the Hathni Kund barrage.

“We will build sewer 500 meters below Hathni Kund barrage and CWC is designing it. We are waiting for a report from CWC, once we get the report, we will start the tender process,” said Mittal. (ANI)