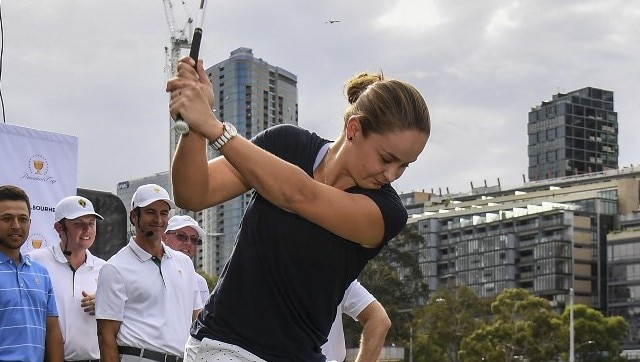 in an interview with Melbourne radio late Monday she put the rumors to bed, ruling out playing any form of professional sport again. 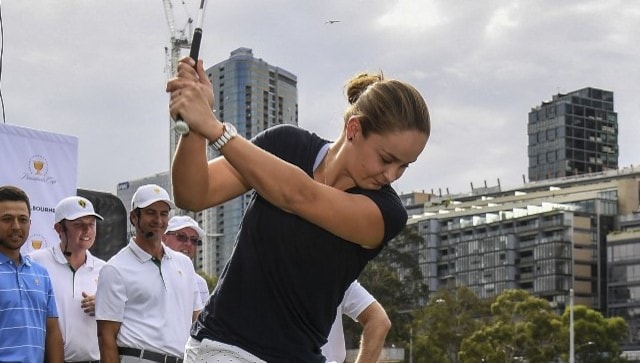 Ashleigh Barty hits a golf ball to a green in the Yarra River at the launch of the Presidents Cup golf tournament in Melbourne in 2019. AFP

Melbourne: Former tennis world number one Ashleigh Barty has dashed hopes she will make a return to professional sport, after speculation the Australian could switch to golf.

Barty had been coy on what she would do next, but has always been a keen golfer, winning the Brookwater Golf Club women’s title near Brisbane in 2020 and playing the Icons Series exhibition in the United States in April.

It heightened speculation that the multi-talented Australian, who has also been a professional cricketer, could take up golf seriously.

But in an interview with Melbourne radio late Monday she put the rumors to bed, ruling out playing any form of professional sport again.

“I love golf, it’s a hobby of mine. It will not be my profession, I have no intention of making it my profession but I hack around once a week if I can.

“There’s no need, there’s no desire for me to play professional sport, particularly golf,” she added.

“I love it as a walkaround with my girlfriends and friends but yeah, not for me.”

“Supporting kids’ education is something I’m passionate about and if I can help encourage new readers that will make me very happy,” she said last month.