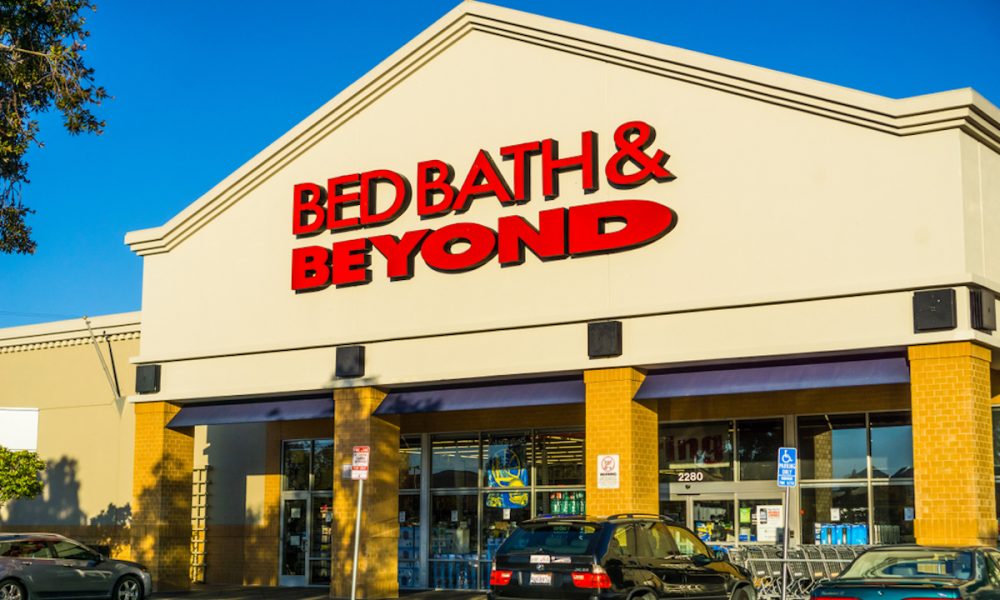 Troubled home goods brand Bed Bath & Beyond is reportedly looking to sell some of its assets.

Weeks after saying its future as a “going concern” was in doubt, the company is apparently in talks with Sycamore Partners to sell assets that include its Buy Buy Baby stores. That’s according to a report Friday (Jan. 13) by the New York Times, citing unnamed sources.

Sycamore Partners, a private equity group, specializes in distressed buyouts. Sycamore declined to comment when PYMNTS reached out. Bed Bath & Beyond has yet to reply.

The Times report noted that Buy Buy Baby’s fall hasn’t been as dramatic as that of its parent. It has held a strong position in a “clearly defined” market, and its sales drop hasn’t been as sharp.

Bed Bath & Beyond (BBBY), on the other hand, began the year announcing it was considering bankruptcy, as well as other tactics including the sale of assets.

Last week, the company brought investors more bad news when its third-quarter results showed wider losses and a declining cash crunch some analysts say could be exhausted in weeks.

On an earnings call, CEO Sue Gove shed light on the scenario that BBBY is facing as it pleads with vendors to keep providing inventory while struggling to give customers a reason to come back to its understocked stores.

“We experienced an acceleration in vendor payment terms and credit line constraints [in Q3]and this led to lower receipts and therefore lower in-stock levels in the 70% range, which hampered our sales further in an already competitive environment,” Gove said of the quarter, which saw sales drop 33% on the way to a net loss of $392 million.

As PYMNTS wrote last week, the demise of the decades-old retailer has come as a surprise, as it has been a “category stalwart” since the 1970s.

“Arguably, one thing that didn’t exist in those early BBBY days was Amazon, which has grown to dominate eCommerce and home delivery and has seen its share of the domestic furniture and home furnishing segment top 10%, PYMNTS data shows, making it one of the retail giant’s top three categories,” PYMNTS wrote.

While Gove did not specifically mention BBBY’s digital shortcomings during the call, she did tell investors that the brand recognized and embraced the fact that its customers shop differently today, saying they visit stores less frequently, and when they do visit a store, they have steeper Expectations about service, engagement and product assortment.

A PYMNTS study, “New Payments Options: Why Consumers Are Trying Digital Wallets” finds that 52% of US consumers tried out a new payment method in 2022, with many choosing to give digital wallets a try for the first time.