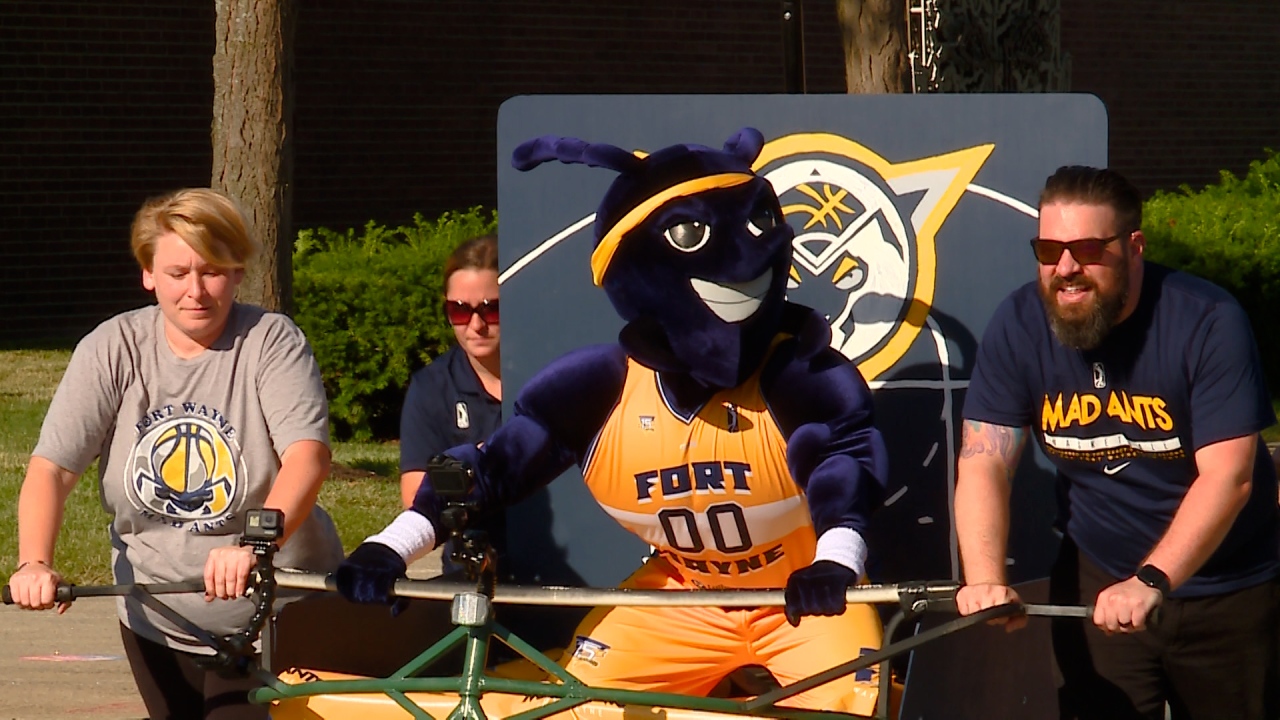 FORT WAYNE, Ind. (WANE) — DeBrand added another trophy to it’s bed race collection while raising support for a good cause.

If you were on Main Street today at 6:30pm you probably noticed two things out of the ordinary.

When you add these things up it could only be one thing: one of Three Rivers Fest’s most popular activities, the bed race.

Six different competitors showed up with bed frames on wheels built for different functions to compete in the double elimination tournament. The race features multiple heats.

The national guard came in style with a bed fashioned into a tank.

When the Three Rivers Festival was THE thing to do

DeBrand, well, they came for speed.

“Those guys (DeBrand) can really move… You’ve got to give them some respect.” said Shawn Gleason who attended the race.

The five-man team did the same thing they did in 2019, and seemingly every year prior. Win.

“It was a bit nerve-wracking… It feels really good not to fumble that winning streak,” said one of DeBrand’s runners Shadrach Oduma.

The sweetest part of the day wasn’t DeBrand’s win, or even their chocolates. It was the event’s cause.

For each bed that was in the race, a bed was donated to The Mustard Seed, a furniture bank.

Suzie Jordan, the executive director of Mustard Seed, said the mattresses are going to kids in Allen county and the six surrounding counties.

“That provides a mattress, a platform bed we purchase locally through the Wolf corporation, along with a set of sheets, a blanket, and a new pillow.” said Jordan.

Justin Shurley, the executive director of the Three Rivers Festival, was glad to join the effort.

“We love being able to partner with great community organizations,” said Shurley .

While the goal for many is to top DeBrand’s undeniable legacy next year, the Mustard Seed will continue to find beds for children in need.