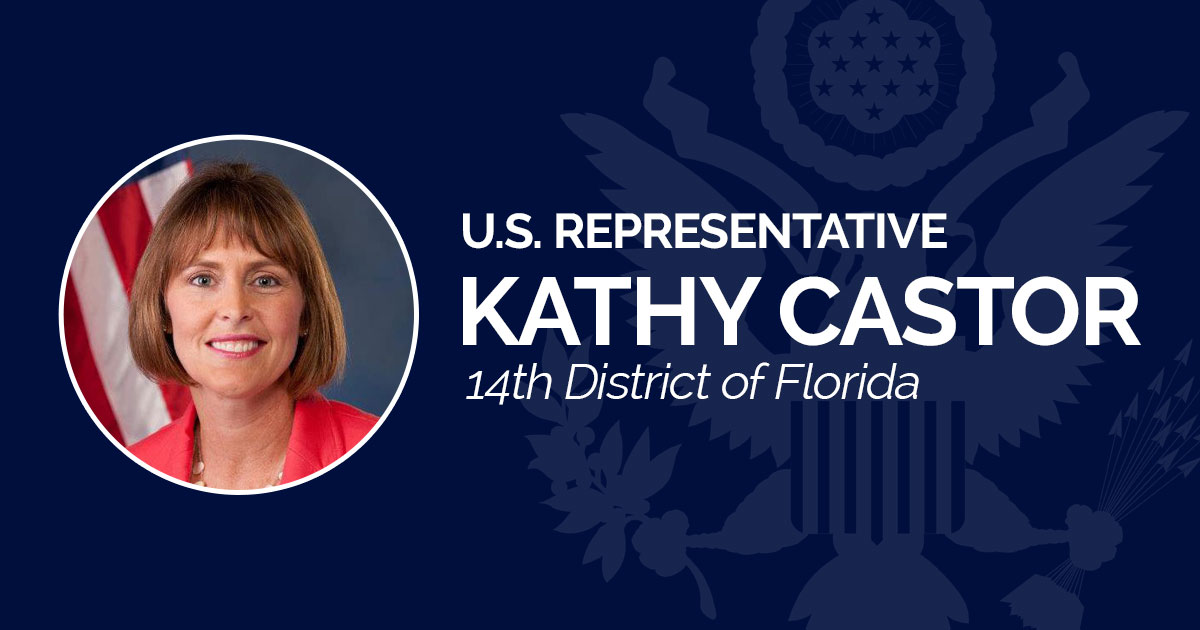 Tomorrow, U.S. Rep. Kathy Castor (FL14) will cut the ribbon on the new James A. Haley Veterans’ Hospital bed tower with Tampa Bay veterans and leaders after a decade of advocacy. The state-of-the-art hospital is a significant upgrade to medical care and amenities for Tampa Bay’s large veteran population.

Tampa’s James A. Haley Veterans Hospital is one of the busiest veterans’ hospitals in the nation, serving over 90,000 veterans. To ensure veterans receive the highest quality health care available, Rep. Castor worked to secure $148 million for the construction of a new bed tower addition with modern amenities. The bed tower will feature approximately 100 new single patient rooms and 40 intensive care unit beds.

“This major James A. Haley VA Hospital upgrade is the culmination of years of hard work and partnership with Tampa Bay’s incredible veterans’ hospital and its leadership, veterans and federal leaders. It has been an honor to champion the needs of our veteran community as Tampa Bay’s voice in Congress. The new bed tower will improve the lives of countless local veterans and ensure that James A. Haley’s medical staff have the resources they need to best serve local vets. As I look back on our work to make this day possible, I am thankful for partnership with Rep. Gus Bilirakis (R-FL), and the federal and local VA officials who worked to make the bed tower a reality. Today and always, I promise to serve our veterans as well as they have served us and deliver the benefits they have earned.”

An abbreviated timeline of Rep. Castor’s federal advocacy for the bed tower: