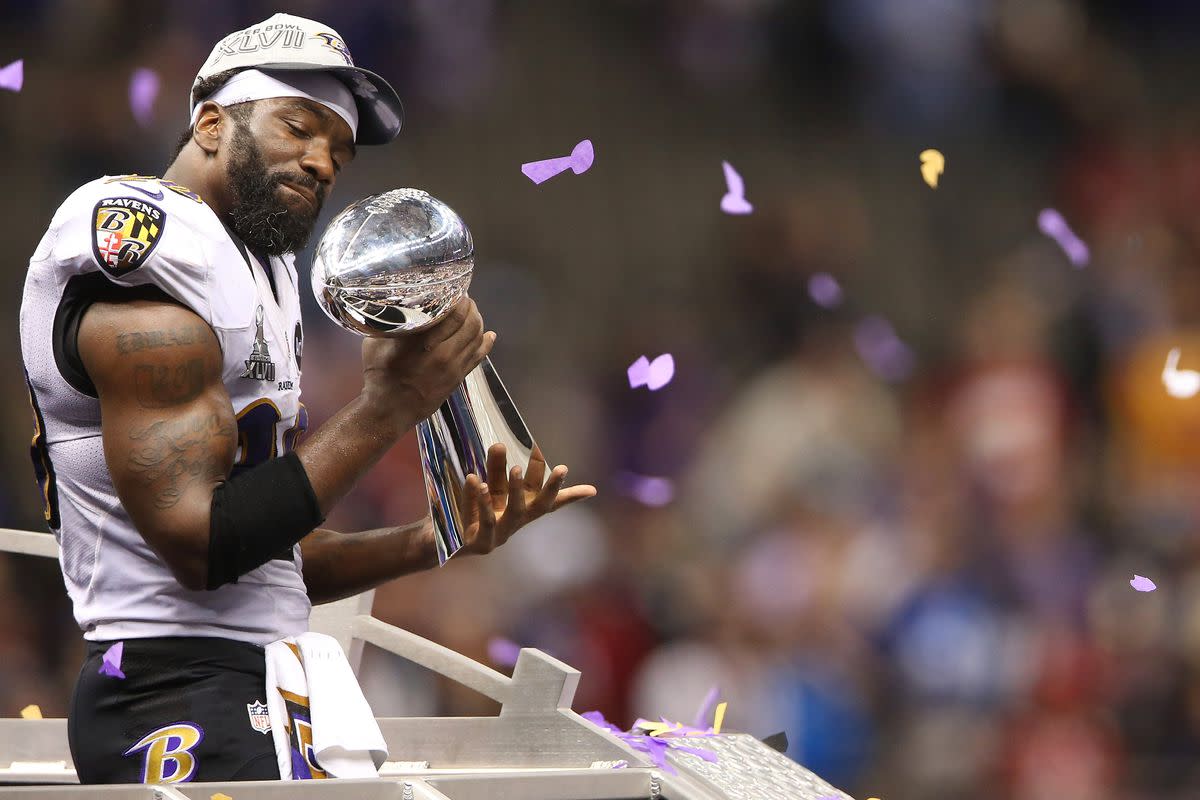 On a Twitter post, Del Rio called the insurrection a “dustup” and compared it to the protests for the killing of George Floyd. Del Rio later deleted his Twitter account and was fined by Washington coach Ron Rivera, who will donate the funds to the United States Capitol Police Memorial Fund.

“Let’s get right down to it, what did I ask?” Del Rio said. “A simple question: Why are we not looking into those things? Because it’s kind of hard for me to say I can realistically look at it, I see the images on TV, people’s livelihoods are being destroyed, businesses are being burned down—no problem.

“And then we have a dustup at the Capitol, nothing burned down and we’re gonna make that a major deal. I just think it’s kind of two standards.”

Four people died and the Capitol suffered $1.5 million in damages during the Jan. 6 attack. There were more than 725 arrests and 140 police officers were assaulted, according to the United States Department of Justice.

Del Rio later backtracked on those comments on social media.

“I made comments earlier today in referencing the attack that took place on the United States Capitol on January 6, 2021,” Del Rio wrote. “Referencing that situation as a dust-up was irresponsible and negligent and I am sorry.”

The apology was apparently not enough for Reed.

“Today, I’m sick and tired!” Reed said. “A dust up! 100,000 is not enough, money ain’t nothing to a person who is recycled through coaching. It’s always one, first it was [Nick] Saban now it’s Jack to just remind US what it is! man if [you’re] coached by him put your pants on! Its simple right and wrong. Wrong.”